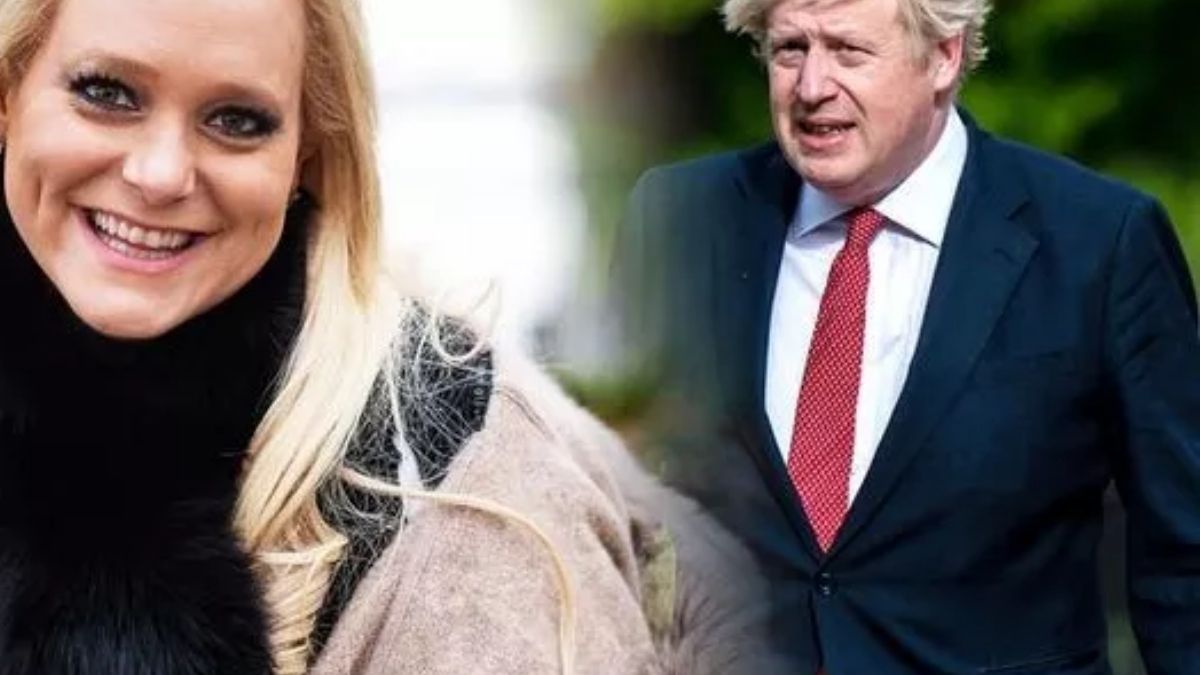 There has been rumors of PM Boris Johnson that he was involved with Jennifer Arcuri. Jennifer, who is an American entrepreneur has claimed that they were in a sexual relationship while Mr. Johnson was married.

Jennifer Arcuri, last week admitted the affair with Mr. Johnson and made false charges that she and Mr. Johnson had a long romantic relationship while in London, United Kingdom.
She said that she with him at his place when his wife, Marina Wheeler was not at home and they had a good time. After that, she started sharing strong personal messages.
Ms. Arcuri also stated that Boris Johnson often visited her flat while she was in East London.

These statements could be true and to confirm it, one of the reporter’s asked this question to the Prime Minister in a bold manner. This question surprised Mr. Johnson as he thought people would be more eager to know about the European Super League plan. For the first time, instead of avoiding and giving an unclear answer, Boris Johnson admitted that he had an affair with Jennifer Arcuri while he was the mayor of London.

The Independent Office for Police Conduct ( IOPC ) couldn’t find any proof that Mr. Johnson had convinced the payment of thousands of pounds for her to come with him on foreign trips.