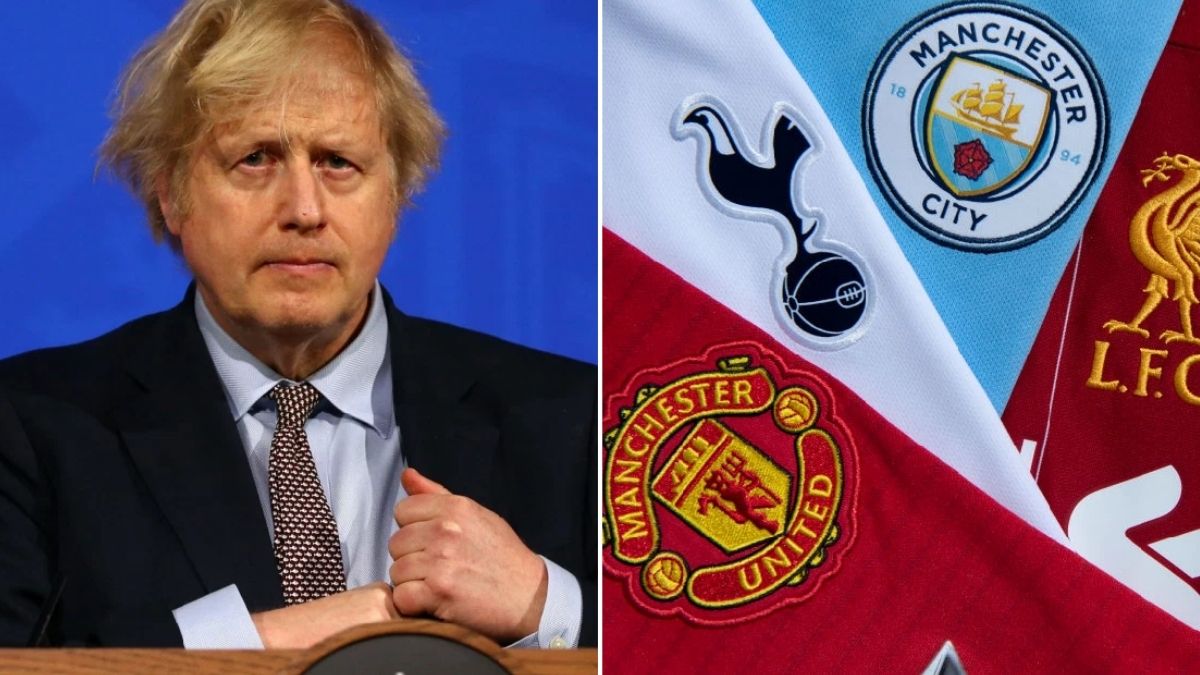 The European Super League competition is currently the most trending news around Football fans and clubs. The league was founded on 18th April 2021 with the motive of replacing the current UEFA Champions League tournament.

The initiative has been taken by President of Real Madrid club, Florentino Perez and has been signed by top European clubs like – Real Madrid, Barcelona, Atletico Madrid, Inter Milan, AC Milan, Juventus, Manchester City, Liverpool, Arsenal, Chelsea, Manchester United & Tottenham Hotspurs. It is said that 3 more clubs could be part of it.

The competition has clearly faced lot of criticism from fans as the fans think that the format of the tournament could damage the game as well as viewership of non-super top clubs.
The nature of anti-competitiveness is also a big issue for the 5 clubs out of the 20.

What opinion does the Prime Minister of the UK have on the European Super League ?
Boris Johnson said that he doesn’t like the idea of this league and thinks it’s ridiculous. He feels that the fans would be cheated and hence requests the clubs involved to find a better solution ahead. After the protests from Liverpool and various club fans, Mr. Johnson also said that he with other government officials and club officials would consider various options and would do everything for the Super League plan to get dismissed and save the national game of the country.

In the latest news, Boris Johnson will call for an emergency meeting today with the top tier league officials that are the, FA & Premier League to discuss about the plan of European Super League.