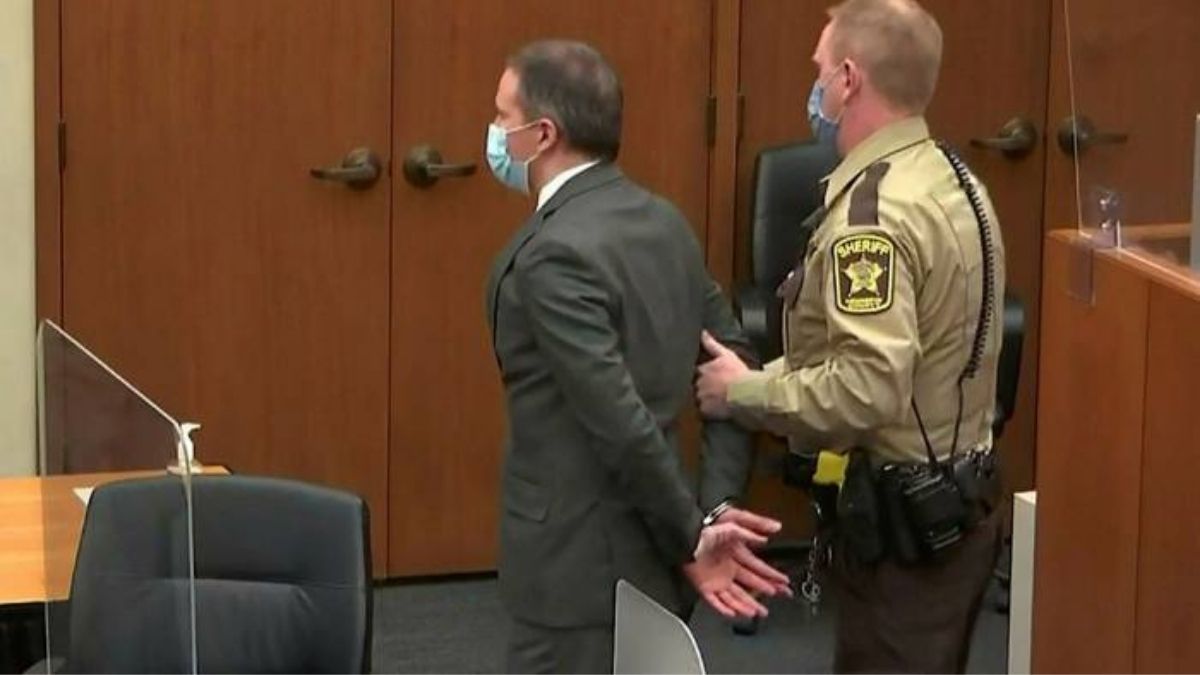 The verdict was delivered after about 10 hours of deliberations over two days. He was handcuffed and remanded in custody to await sentencing in eight weeks, when he could face up to 40 years in prison on a second-degree murder charge and up to 25 years for third-degree murder. Second-degree manslaughter carries a maximum of 10 years of sentence. US President canceled all his scheduled events to watch the verdict from the west wing and was praying for the right decision to be made.

House releases $1.9T pandemic bill on a near…

Following weeks of testimony from both sides, the prosecution and defence ended their closing arguments on Monday, with Prosecutor Steve Schleicher urging jurors to “believe your eyes” as defence attorney Eric Nelson said that the state failed to establish beyond a reasonable doubt that Chauvin murdered Floyd.

Derek Chauvin was arrested last year for the murder of George Floyd while in police custody which caused an International outcry over racism around the World. Despite the decision, trial judge Peter Cahill previously said comments from Democrat congresswoman Maxine Waters could see the whole trial overturned on appeal. She had encouraged protesters to get “more confrontational” if Mr. Chauvin was not found guilty.