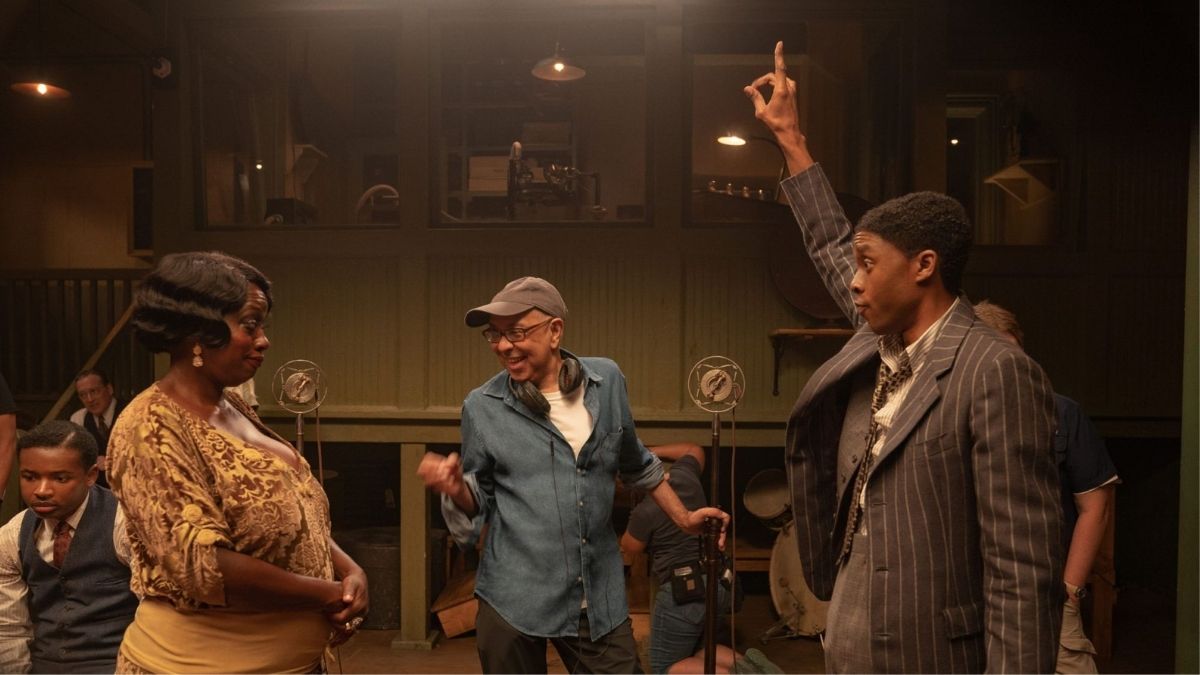 It’s been six months since the amazing Hollywood actor Chadwick Boseman left the world for the heavenly abode. And it hurts to see how George C Wolfe is dealing with this incident. Wolfe’s film Ma Rainey’s Black Bottom, which was a massive hit at the new year’s time, was Boseman’s last project before he died from colon cancer.

The 66-year-old director spoke over a video conference.

Top 5 film directors of the UK, from Alfred…

Wolfe describes Boseman’s character Levee as a “knucklehead” with the affection of a doting father figure – the musician fizzes with the unstoppable energy of someone who knows they’re in their prime yet still unable to get out of their own way.

Given Boseman’s outstanding performance, it has been reported that he’ll be nominated for a posthumous Oscar. Wolfe is not sure about getting his hopes up – “that will happen as it happens”, he says – but he is clear on how he feels about Boseman as an artist. “I know this may sound full of it, but I think it’s one of the greatest performances ever captured on film. Period. It’s an astonishing performance: how naked it is, how viscerally powerful it is. There’s charisma and then there is the truth and he is filled with both.”

All you need to know about the reopening of Caravan parks