NASA’s Perseverance rover which landed on Mars after 7 months of its take-off from Earth sends some stunning pictures and high-resolution panoramas. The pictures are breathtaking and give a lot of new perspectives about the planet Mars.

Rover also sent his first picture even before his landing on 18 February 2021 which was a great achievement by the team. The seven-month space voyage, officially named Mars 2020, has been nine years in the making.

The very first picture send by the rover :

Take a look at some stunning pictures sent by the rover.

Credits for the pics: JPL (NASA) 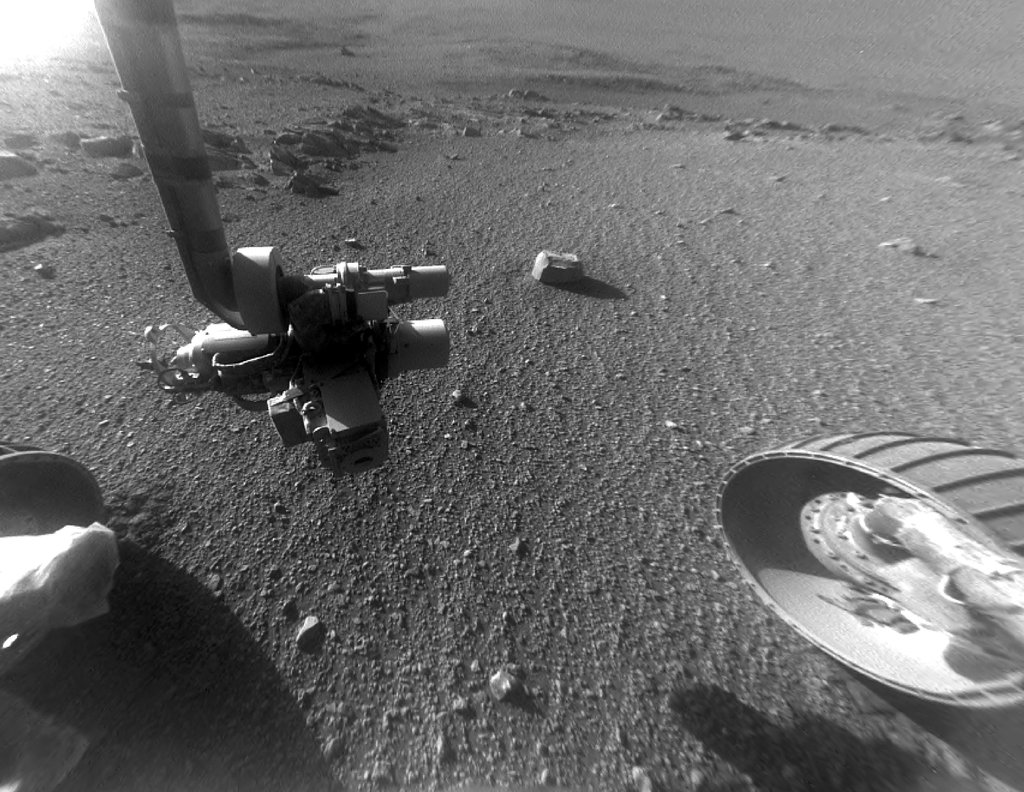 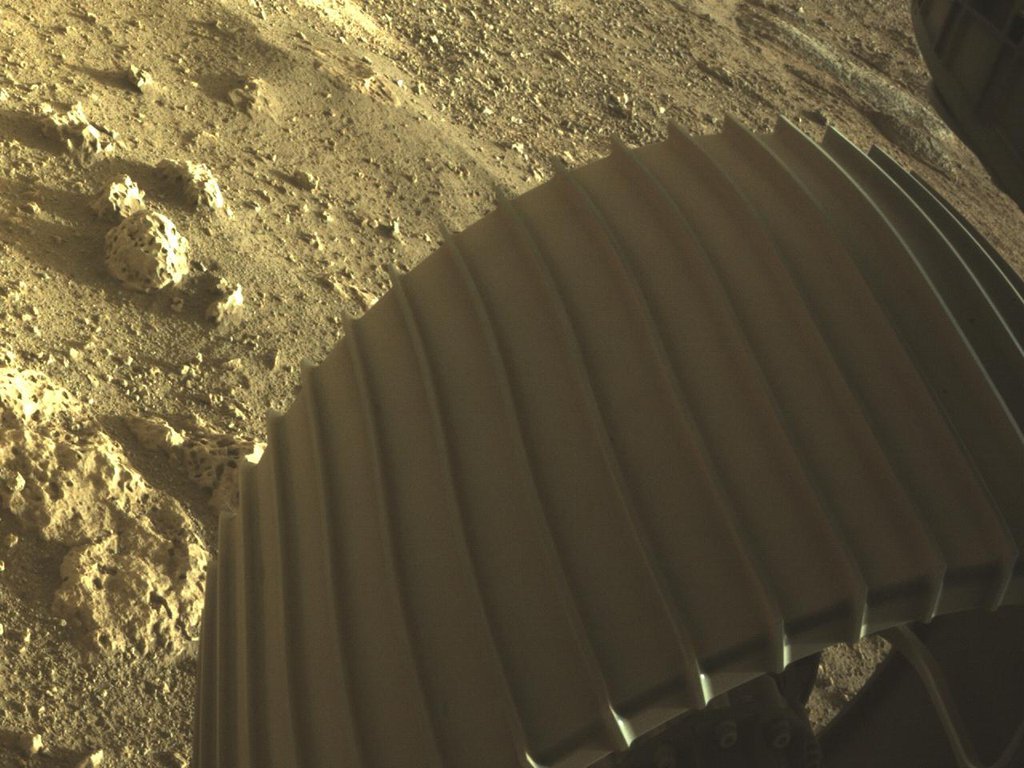 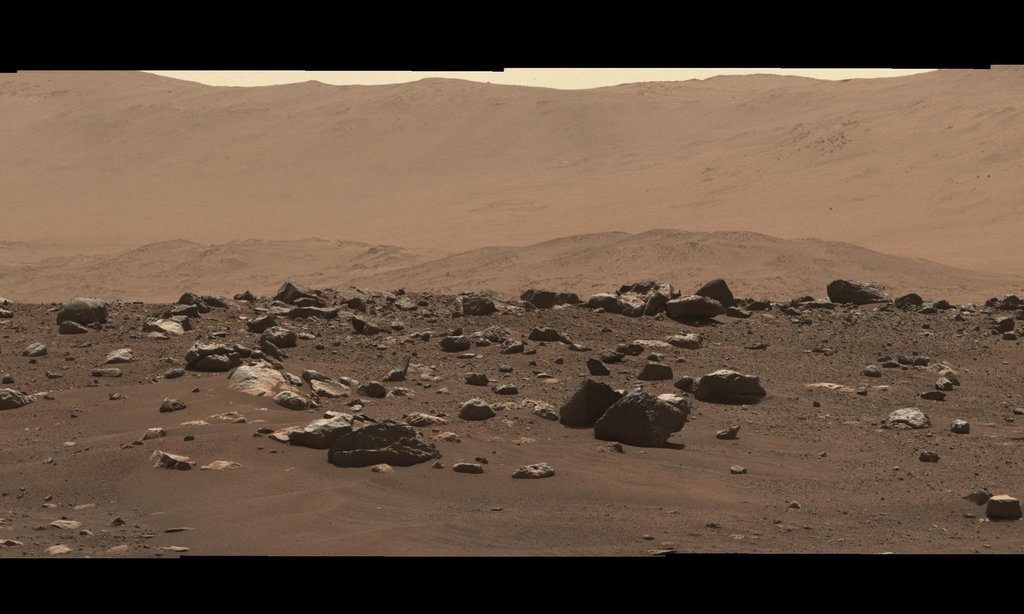 Israr Ahmad is a media student currently pursuing the third year from Rizvi College of Arts, Science, and Commerce (Mumbai) with a specialization in Journalism. Being attentive towards sports and politics and the practice of writing poetry on social topics allows him to be an observer, being aware and responsible toward society. He is also a Writer, Poet, and acted in a short film. He is currently working as Sub-editor in the UK Newshour.
He can be reached at [email protected]