Top 10 actors from the UK, Sean Connery to Daniel Radcliffe 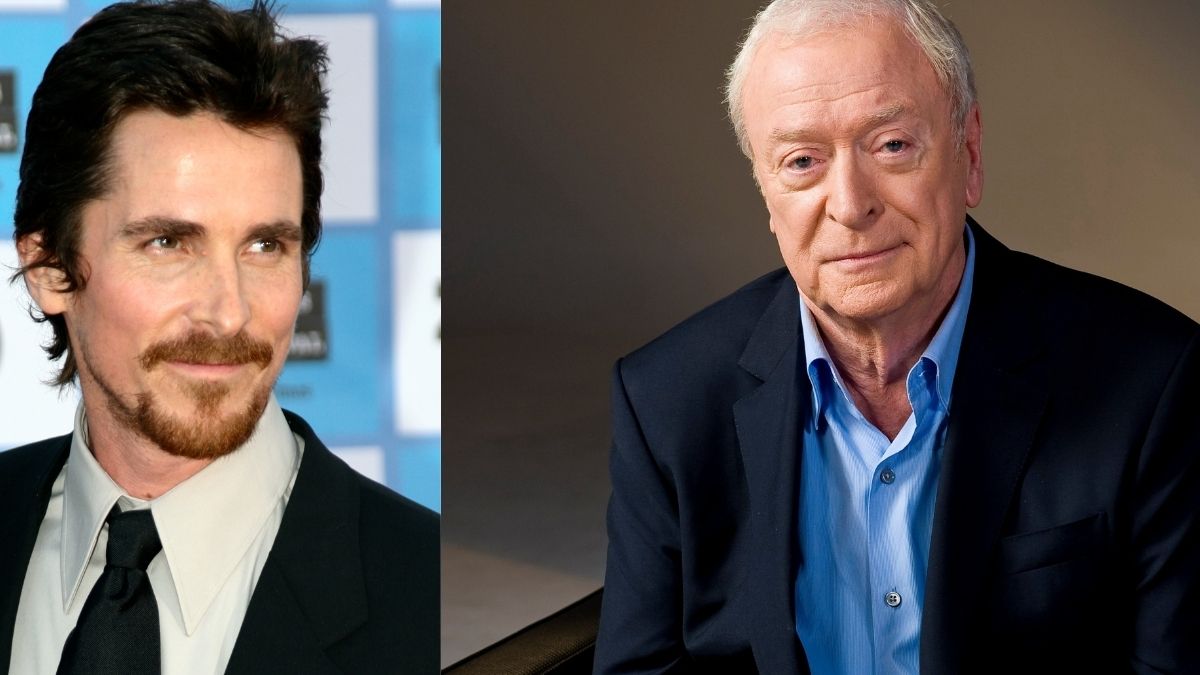 Movies are a celebration of living, and the actors who portray them bring the characters to life on the silver screen. It requires an immense amount of talent and hard work to reach on the top. Here is a list of actors from the UK who have left us a lasting impression through their acting. 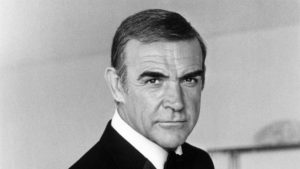 Best known for being the first actor to play the iconic MI6 agent James Bond. He was the actor who was responsible for taking the James Bond series to it’s very peak. The handsome and dashing actor has made us feel his presence in the scene. 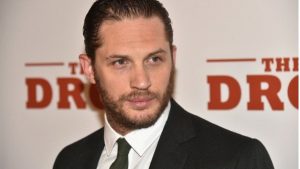 After studying acting at the Drama Centre London, he made his film debut in Ridley Scott’s Black Hawk Down. He is one of the few versatile actors in the industry who can portray any character with ease. Whether it is playing a young boxer in Warrior, or Bane in the superhero film The Dark Knight Rises. 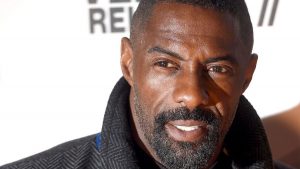 Idris Elba is not only a very talented actor but a writer, producer, rapper, singer, song writer and a DJ. He was known for playing the role of Stringer Bell in the renowned HBO series The Wire.  He also starred in Pacific Rim, Beasts of No Nation, for which he received Golden Globe and BAFTA nominations for Best Supporting Actor. 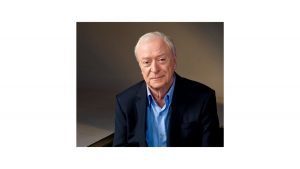 Known for his distinctive Cockney accent, he has appeared in more than 130 films during his career, and is considered a British film icon. He is ranked at No. 20 on the list of highest-grossing box office stars. His most recent notable role was for playing Alfred in The Dark Knight Trilogy. In 1986 he received great acclaim for his performance in Woody Allen’s Hannah and Her Sisters earning him his first Academy Award for Best Supporting Actor. 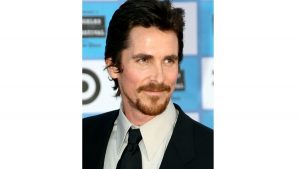 Michael Bale is one of the best Method actors in the industry. Bale is known for engrossing in the character that he portrays leaving a mark on the audience. Because of his efforts, he has been nominated for several awards and has won an Oscar and two Golden Globes. From playing a Psycho in American Psycho to the masked crusader in The Dark Knight Trilogy he has done it all. 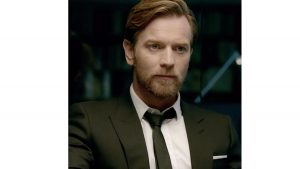 The Scottish actor has starred in various film and musical roles but his most notable work is in the Star Wars prequel where he portrayed the role of Jedi Master Obi Wan Kenobi. In 2018 McGregor won a Golden Globe Award for Best Actor Miniseries or Television Film for his performance in the third season of FX anthology series Fargo. 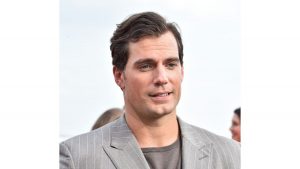 Cavill began his career with roles in the feature adaptations of The Count of Monte Cristo and I Capture the Castle. He gained International recognition after portraying the role of Superman and his role in Mission Impossible Fallout, the hit spy movie franchise. Henry is also a nerd when it comes to gaming and enjoys building PCs in his free time. 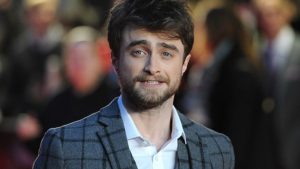 Born and raised in London, Radcliffe made his acting debut at age ten in the BBC One television film David Copperfield. He is best known for playing Harry Porter in the Harry Porter film series during his adolescent years and early adulthood. Radcliffe has contributed to many charities, including Demelza Hospice Care for Children and the Trevor Project. 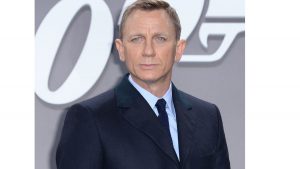 Another James Bond in this list, Daniel Craig made his debut in the 1992 film, The Power of One  and attracted attention with appearances in the historical television war drama Sharpe’s Eagle. He first portrayed the role of James Bond in the 2006 smash hit Casino Royale and has ever since graced the role with his presence. His most recent role was in the film Knives Out which earned him a Golden Globe nomination. 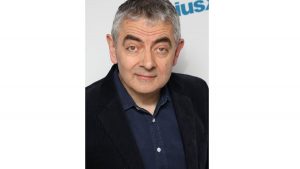 Atkinson was listed in The Observer as one of the 50 funniest actors in British comedy in 2007  and among the top 50 comedians ever in a 2005 poll of fellow comedians. He is best known for playing the role of Mr Bean and the lead actor in the funny spy film series Johnny English. He was appointed a CBE in the 2013 Birthday Honours for services to drama and charity.