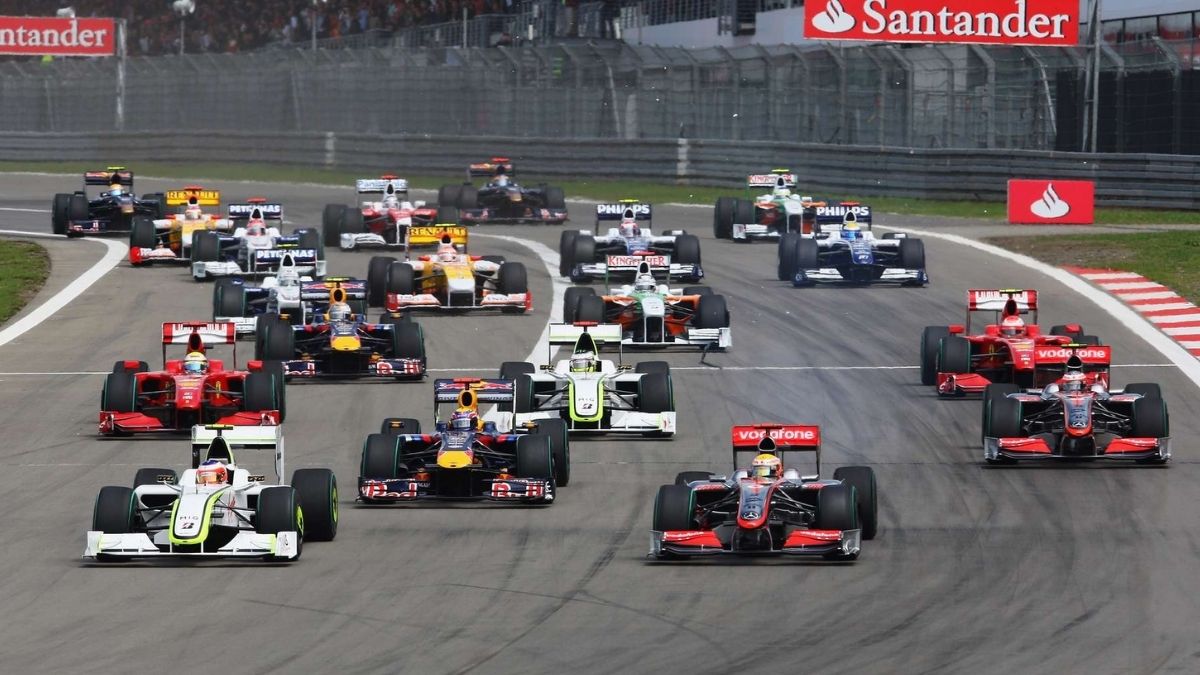 Formula One is one of the top speed racing sports in the world. The season consists of various number of races called the Grand Prix. The Grand Prix is held on a straight and sometimes curvy road called the Circuit.

Talking about Circuits, there are more than 80 circuits that have hosted the Formula 1 Grand Prix. We have selected some of them in top 10 Circuits list as per the choice of fans and teams.

They are –
1. Nordschleife, Nurburg, Germany
The race track was built in 1984 and the complex can accommodate more than 150,000 spectators for the race. The circuit has more than 22 km of twisting and turning with more than 150 corners. This means that the track is not only focused for speed but also for safety.
The track which has some safety concerns is also nick named as, The Green Hell.

2. Circuit de Spa-Francorchamps, Belgium
The track located Stavelot is currently used for the Belgian Grand Prix. The race track has a length of more than 7 km with around 15 turns. Initially the track was very fast and then later modified. After modification, the track has a seating capacity of more than 70,000 people.

3. Autodromo Nazionale di Monza, Monza, Italy
Whenever this track comes into someone’s mind they think Italy is Formula 1. The circuit has been used the most in the calendar year. Built in 1922, the track has the biggest event here called the Italian Grand Prix. Length of the circuit is almost 6 km and has a fan capacity of 118,865.

4. Suzuka, Japan
The Japan Grand Prix has been held on this track 45 times. Owned by Honda Motors, this race track has a length of more than 5.5 km with 18 turns. Average speed on this high-speed circuit is 230 km/h with 315 km/h as the fastest. Statistics show that Michael Schumacher has won this Grand Prix 6 times.

5. Interlagos, Sao Paulo, Brazil
Opened in the year 1940, with 4.3 km in length and 15 turns. Brazil Grand Prix is the major racing event for this track and has seen a maximum capacity of 60,000 spectators. One of the most iconic memories of this track is – Felipe Massa feeling sad on the podium in 2008 after winning the race, but losing the title by a point.
https://www.instagram.com/p/Bjt31UkByZs/?utm_source=ig_web_copy_link

6. Silverstone, United Kingdom
Silverstone, a village in Northamptonshire and has seen many modification on its tracks.
Silverstone has been very attractive for the fans around the world with capacity of around 150,000 viewers. Lewis Hamilton who loves the crowd here has won 7 titles followed by Jim Clark with 5 titles.

7. Hockenheim , Germany
This circuit first hosted the German Grand Prix in the year 1970 and after that became a regular host for the tournament. The tournament has been hosted 75 times on this track. It is also said that the best moments of Grand Prix was on this circuit. This was in the year 2019 where Max Verstappen won the title followed by Sebastian Vettel.

9. The Circuit of the Americas, Austin, United States
This track is among the newest track and has some amazing racing features. Opened in October 2021, the track has a length of 5.5 km with around 20 turns. Pit lane is one of the feature of The Circuit of the Americas which allows to change the tires and refill fuel in the cars. Fans with proper official packages are also allowed to walk on the pit for clear race view.

A post shared by Circuit of The Americas (@cota_official)

10. Circuit Gilles Villeneuve, Montreal, Canada
Owned by City of Montreal, the track has fans capacity of 100,000. The circuit in the year 1982 was renamed to give respect to Canadian Formula One driver, Gilles Villeneuve after he passed away. This circuit is 4.4 km in length and has 17 turns. The track has allowed people to drive on it with a low speed limit.