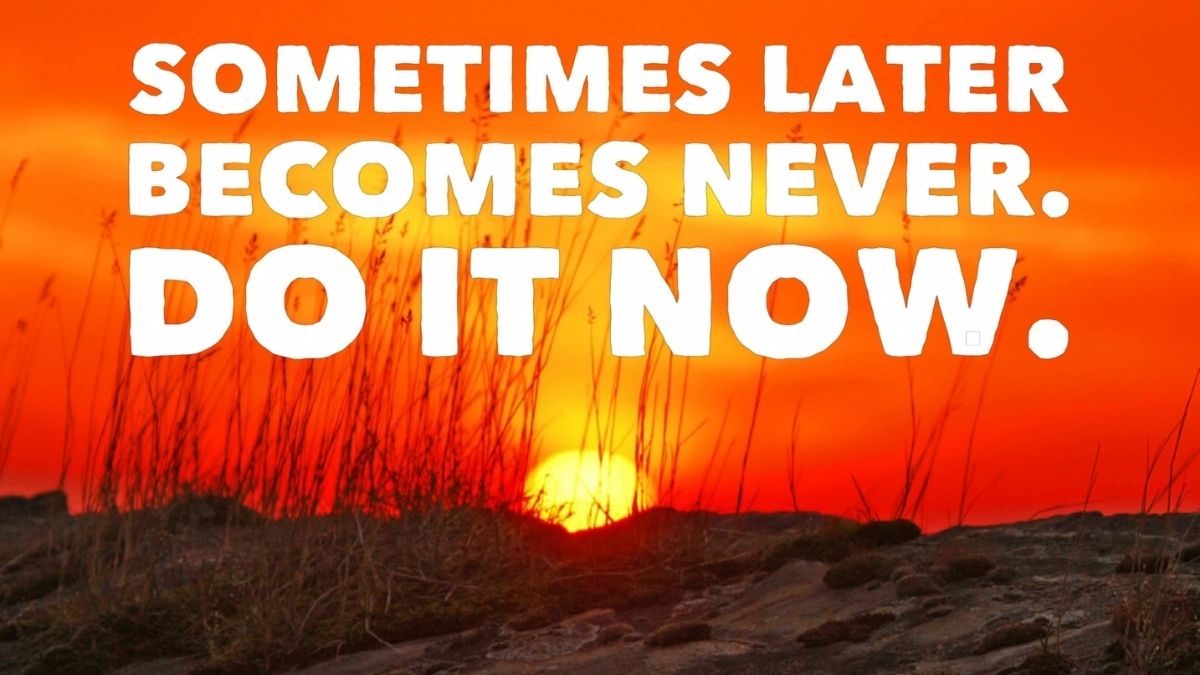 William Shakespeare
William was a very well-known English poet and an actor. Shakespeare was one of the best creative writers and he became very famous for his plays & poets such as Romeo & Juliet, Sonnet 18, Hamlet and Othello, etc.

William achieved a lot of things in the field of literature by writing 154 short poems, 38 plays, and 2 stories. Shakespeare’s writings are so famous and that they are taught in school to children above the age of 13 years.
His works were so good that he got another name i.e. England’s National Poet.

One of the famous quotes of Shakespeare was –‘
‘ What’s in a name? A rose by any other name would smell as sweet. ‘
‘ The fool doth think he is wise, but the wise man knows himself to be a fool. ‘

The very great Shakespeare passed away on 23rd April 1616 and occupied a great position in the world of literature.

Richard Branson
Richard Branson was born on 18th July 1950 in Surrey, England. He is known for his successful business skills who founded ‘ The Virgin Group ‘.

One of his most successful achievements came in February 1970 when he founded the Virgin group. Today, Virgin Group is involved in hotels, airlines, cruises, banking sectors, mobile phones, and many more.
Mr. Branson’s net worth is almost 5.5 billion $ and thus is regarded as one of the most powerful people in the United Kingdom.

One of the most important thing which Mr. Richard considered for his success was his good outlook towards workers and sub-ordinates. He always respected them and kept them happy.

Gopichand Hinduja
Gopichand Hinduja is an Indian-British billionaire who was born on 29th February 1940 in India and later shifted to the United Kingdom. Mr. Gopichand is the current co-chairman of the Hinduja group.

Hinduja group is active in the field of automobiles, Real estate, Health care, and Banking, etc.
In 2015, the Hinduja brothers won a Lifetime Achievement award at a function which only appreciates successful business leaders, this has been one of the most important achievements of Gopichand Hinduja.
He and his brother Srichand Hinduja are the second richest people in the United Kingdom.

Mr. Gopichand quoted some lines –
‘ We have to know and understand the countries, their cultures, and the markets in which we operate. ‘

In January 1993, Mr. James came up with an idea of a vacuum under the company ‘ Dyson Ltd ‘, which removes dust and bad particles from the air. Since then, the product has been very successful among the people in the United Kingdom.
In 1997, Prince Philip Designers Prize was awarded to Mr. James by Prince Philip after his big role in the housing appliances industry.

James Dyson quotes –
‘ Manufacturing is more than just putting parts together ‘
‘ Enjoy failure and learn from it. You never learn from success ‘

Mr. James has also come up with the ‘ James Dyson Foundation ‘ to support students who are willing to learn design and engineering. His main aim to help young people think differently and learn from mistakes.

Len Blavatnik
Mr. Len was born on 14th June 1957 in Ukraine to a Jewish family and later in the year 1978, he with his family settled in the United States. He also has citizenship of the United States as well as the United Kingdom.
He is currently the chairman of Access Industries.

Len Blavatnik became famous after he founded ‘ Access Industries ‘ in the year 1986. Access Industries deals in Chemical, telecommunications, music and film production, etc. The company has successfully invested in different parts of the world such as Israel, the United States, and countries in Europe, etc.
Mr. Len has a net worth of more than 39.8 billion $, making him the 4th richest in the United Kingdom.

Famous quotes by Len Blavatnik –
‘ I was 15 when I first became deeply touched by the rhythm and structure of words. ‘
‘ The older I get, the surer I am that I’m not running the show. ‘

Jim Ratcliffe
Jim Ratcliffe was born on 18th October 1952 in the United Kingdom and is now 68 years of age.
Mr. Jim is a billionaire known for his skills and expertise in the chemical industry.

Mr. Jim always had a good interest in industrial works which led him to found and owning the ‘ Ineos Group ‘ in the year 1998. The company makes raw materials for products that are used by a common man in his/her daily routine. eg. Toothpaste, bottle cap, computers, and cars, etc.
The company is now the biggest chemical company in the world.
Jim Ratcliffe current’s net worth is around 1,658 crores $.

Quotes by Jim Ratcliffe –
‘ I’m not sure we could spell ‘shale’ in 2008 ‘ .
‘ Ineos is a friendly organization. Very few people leave. It’s collegiate. There’s not much politics, and we like decent people. We don’t like arrogance or bullies ‘.

Mr. Ratcliffe was always a risk-taker, he believed in himself and always worked hard to gain all the success.

Denise Coates
Ms. Denise was born on 26th September 1967 in England. She is the eldest daughter of Peter Coates, who owns an English club ‘ Stoke City ‘.

Currently, she is the founder of Bet365 and is a major investor in the company.
In the year 2000, she made a big achievement by making sure that her company is regarded as one of the world’s largest online gambling companies after the company made an annual income of 2 billion $.
Two years ago, she was included in the Sports Betting Hall of Fame category for her successful role in the gambling industry.
According to some sources, she is the richest and most powerful woman in the United Kingdom with a net worth of almost 16 billion $.

Hugh Grosvenor
Hugh Grosvenor is a British billionaire and a businessman who was born on 29th January 1991.
He was born in one of the richest and respected families in the United Kingdom.

Mr. Hugh is now the owner of Grosvenor Group, which has its headquarters in London. The company is into the property ( residential, office and hotels, etc. ) and has a global name in almost 60 countries.
Hugh Grosvenor is the richest person in his age category with a net worth of 525 million $.
In the year 2020, he donated some 2.5 million pounds to the NHS Charity Trust to support the people affected due to the Coronavirus pandemic.

Some quotes from the Hugh Grosvenor –
‘ I dare say being a receptionist at the America Embassy in Grosvenor Square gets you a reasonable salary and all the nylon stockings you can eat. ‘

Tom Morris
Mr. Tom who was born on 10th February 1954 is a billionaire staying in the United Kingdom. His family was involved in retailing work for 2-3 generations.

One of the biggest achievements of Mr. Tom is when he founded the ‘ Home Bargains ‘ in the year 1976. The company is a chain of retail stores that sell food items, household equipment, and clothes, etc.
Under Mr. Morris, Home Bargains has now grown vastly in the United Kingdom and now sells up to almost 4,000 types of products.
The company in December 2020 had a net worth of 5.5 billion $.

Quotes by Tom Morris –
‘ If we can’t sell it cheaper than the competition, we wouldn’t sell it, then added: It’s easy to sell stuff cheap…the hard part is making money out of it ‘.
The chain’s mantra is ‘ Top brands at bottom prices ‘.