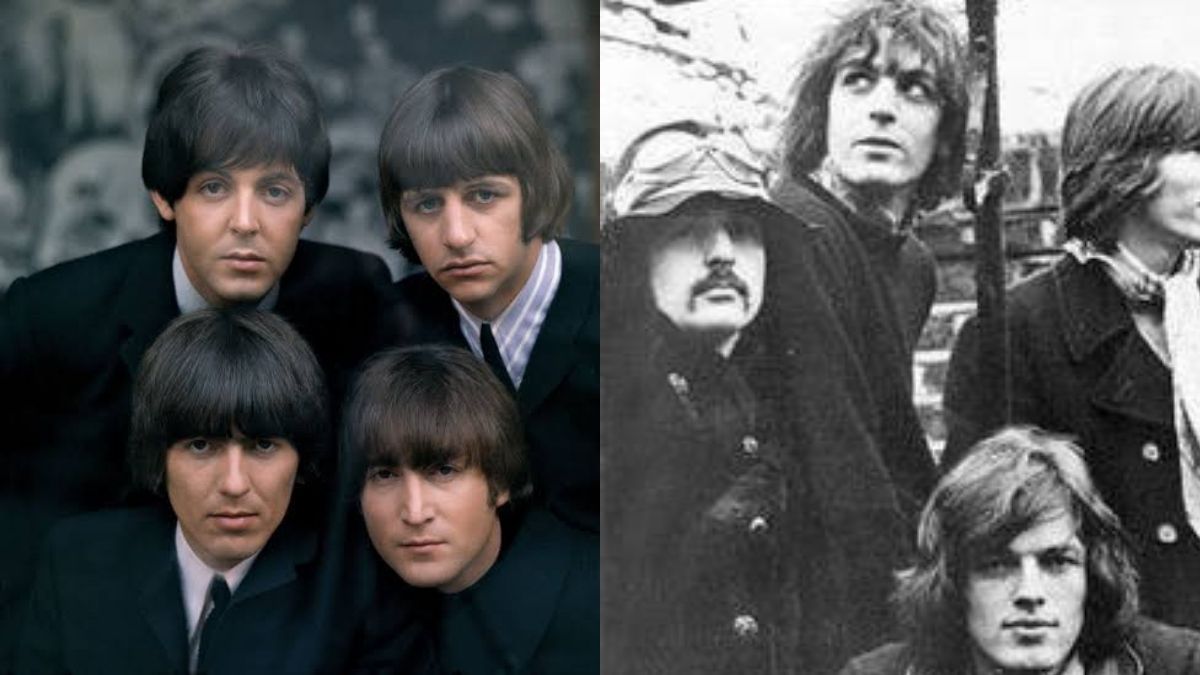 From Indie to hard rock, The British have been synonymous when it comes to bands. They have been a shining light when it comes to producing some of the most iconic bands in the world.  Pink Floyd, The Rolling Stones, Queens, the list can go on and on but here are some bands that have written their name in history forever around the world. 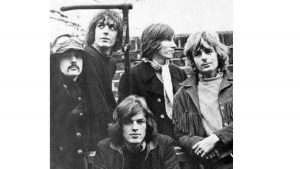 Pink Floyd is a band that even our grandfathers will agree that they had one of the most amazing and unique sound one must have ever heard. For the best Pink Floyd experience, just lie down in a dark room and play ‘Numb’ and let the guitar solo take you to another dimension.

Essential tracks- Numb, Another Brick In The Wall. 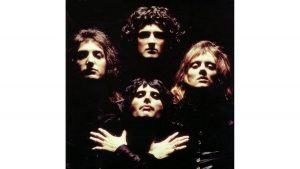 The name that is known to every rock fan no matter the age, their lead singer Freddie Mercury was known for his out of the world fashion and swagger and gave the world its official rock anthem ‘We Will Rock You’. There was something about this band that got everyone together and just vibe on the beats.

Top 5 Music festivals in the UK, from Glastonbury… 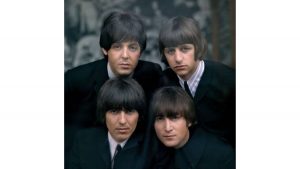 Everyone who listens to music has always come across this name. John Lennon, Paul McCartney, George Harrison and Ringo Starr changed music  forever by becoming the best selling music act of all time. Till today no band has come close to what they have achieved. 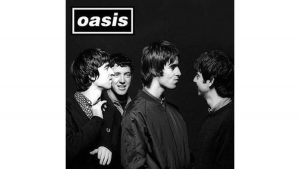 Formed by the Gallagher brothers these guys can still make arenas filled with the 90s and 2000s kids and their 1994 Glastonbury performance is the prime example of why they are loved by everyone. Their Alt Rock music has the strength to make everyone sing their songs. 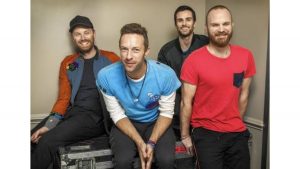 Formed in 1996 when four college friends came together and gave the world songs that have been there with them during their sad and happy times. Their music is always uplifting spirits and cheering up one’s mood.