One thing that everyone has been missing during the pandemic is going out and having a good time listening to your favourite bands, singers and DJs. planning with your mates which artists you are going to attend this week, who’s going to hold the place while you go and get the snacks and beverages and in the end when everything is over, confessing  how much you love them. The genre becomes irrelevant because festivals always create lasting memories for whoever attends it. Here are some of the top music festivals in the UK you should at least visit once in your life. 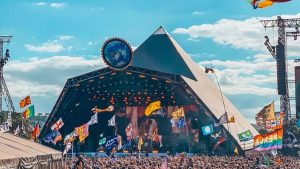 It is a five-day festival of contemporary performing arts that takes place in Pilton, Somerset. The festival hosts dance, comedy, theatre, circus, cabaret, and other arts. Leading pop and rock artists have headlined, alongside thousands of others appearing on smaller stages and performance areas. Dua Lipa, Anne Marie, Lewis Capaldi and even American artists like Lizzo and Billie Eilish have performed here. The festival is attended by over 200,000 attendees every year and also helps raise money for charity. 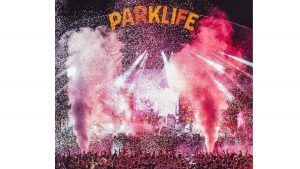 Parklife is an independent music festival held annually in Manchester. It started as Mad Ferret Festival in Platt Fields Park, Rusholme. Parklife later moved to Heaton Park in North Manchester in 2013 for the sole purpose of accommodating the increased numbers attending. It is a two day non-camping festival with artists like Frank Ocean, Lorde, The 1975, Cardi B, and Major Lazer.  Many more  artists have come and performed at this growing event. In 2019 they had a capacity of 15,000 but this is year it is supposed to be shifting to a larger venue with a capacity of 81,000.

How to travel Israel like a pro – a round trip… 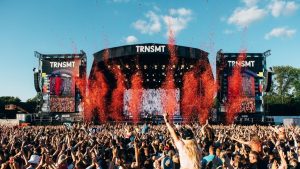 TRNSMT takes place in Glasgow and has had a crowd of over 120,000. The festival has been a success since it’s beginning in 2017, with artists like Liam Gallagher, Radiohead, Arctic Monkeys and The Killers gracing the stage. This festival is one to go for if you like the nostalgia of the 90s and some good old rock with some indie and hip-hop. 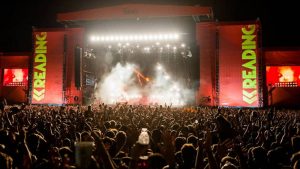 The Reading and Leeds Festivals are a pair of annual music festivals that take place in Reading and Leeds in England. The events take place simultaneously on Friday, Saturday and Sunday of the August bank holiday weekend. Reading is older of the two festivals and is one of the oldest festivals that is still in existence. It has hosted several artists from different genres like Disclosure, Eminem, Guns and Roses, Blink 182 and many more artists. It also has an attendance of over 120,000 attendees of all ages.

Creamfields is an electronic dance music festival series with its UK edition taking place on August Bank Holiday weekend, with a number of International editions held across various countries worldwide. This electronic music festival has featured some of the best artists in the electronic music genre like Armin Van Buuren, Deadmau5, Avicii, Carl Cox, Calvin Harris and Eric Prydz to name a few. This festival is for those who like to get lost in the music and dance all night. Creamfields greets over 250,000 attendees in its 4 day event.

Top 5 Restaurants in the UK

How to travel Israel like a pro – a round trip guide!