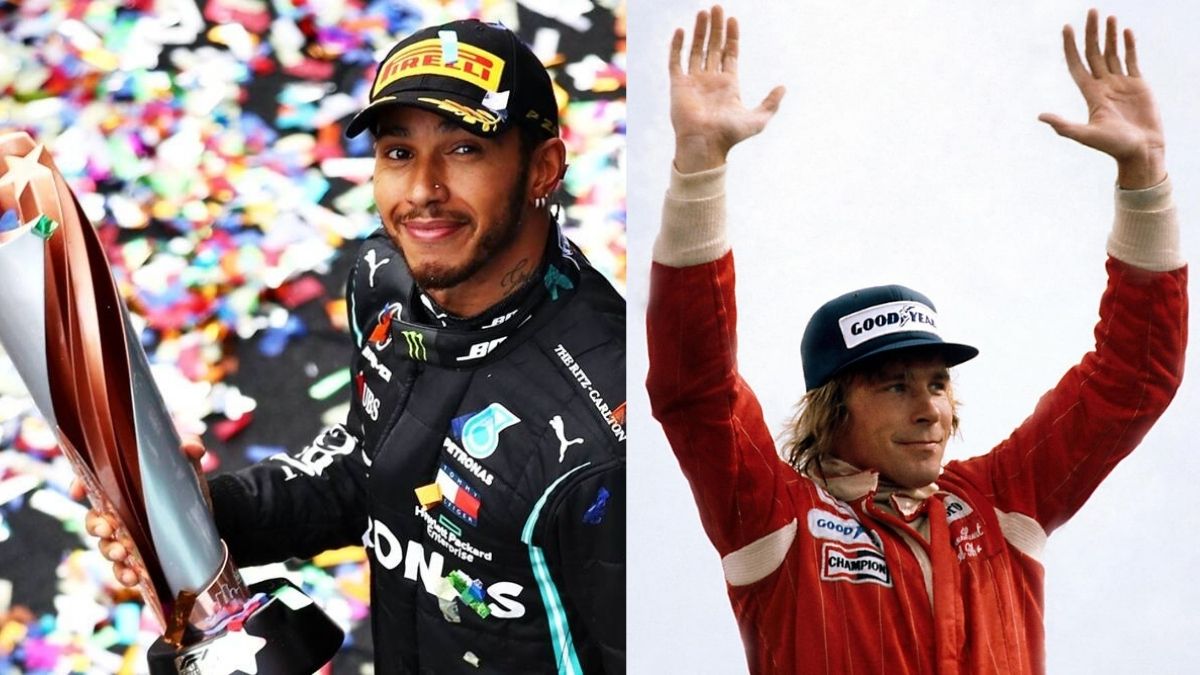 Formula One is the most prestigious and highest class of racing which goes around the globe for its many nail biting races. The United Kingdom has dominated the sport when it comes to winning championships. From Sir Stirling Moss to Lewis Hamilton, some of these drivers have left a lasting impression on the sport and records that might take a very long time to break but some young drivers like Lando Norris and George Russell are here to leave a mark and have been dubbed as future world champions. Here is a list of top 8 drivers from the UK to compete in F1-

It would be a crime to not start this list from one of the greatest racing drivers, Sir Stirling Moss. He raced from 1948 to 1962 winning 212 races out of the 529 he competed in and has been dubbed as, “the greatest driver never to win the World Championship”. In a Seven-year span between 1955 and 1962, Moss finished as championship runner-up four times, and in third place the other three times. 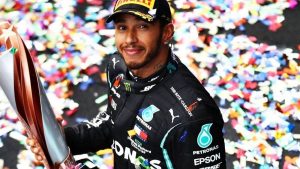 The Seven-time world champion has been dominating the sport ever since he moved from McLaren to Mercedes. He is the only active driver to break almost all of Micheal Schumacher’s records and has now set his own. He was also recently Knighted for winning the championship last season as he has equalled his tally with Micheal Schumacher for winning the most championships. Could this season be his eighth becoming, the greatest F1 driver of all time? Only time will tell. 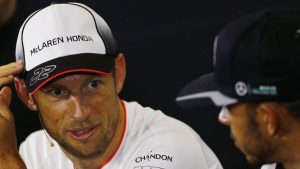 The 2009 World champion with Brawn has been a consistent race winner with the toughest cars in F1 before retiring in 2017 with McLaren. Jenson Button started racing in F1 at a very young of 20 with Williams racing before switching to Benetton. As a consistent performer on the track, he finally achieved his dream of winning the World driver’s title in 2009 with Brawn GP winning record-equalling six of the first seven races of the 2009 season. 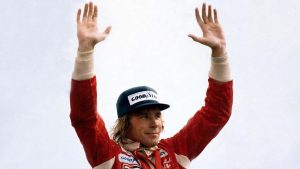 James Hunt brought the glamour and swagger with his electric personality to the F1 paddock. He competed in F1 from 1973 to 1979  winning the 1976 World Championship with McLaren, over the years he had fell short to his most fiercest rival Niki Lauda in the Ferrari. Their on-track rivalry is something that is celebrated in F1. If you are really interested in their story watch ‘Rush’ which brilliantly portrays the intensity between the two drivers. 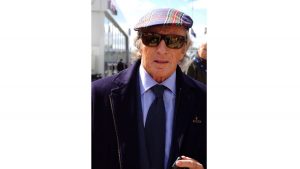 Sir Jackie Stewart is the last surviving Formula One champion from the 1960s. He has a record of winning the Championship thrice. That is an incredible feat which not many drivers have been able to do. He has finished twice as runner-up over those nine seasons. Besides competing in Formula One he had almost won the Indy 500 in his first attempt and was nicknamed the ‘Flying Scot’. 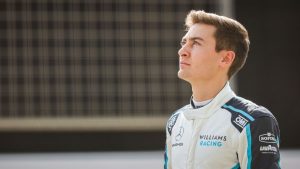 The 23 year old Formula 2 champion who is currently driving for the Williams F1 team made his debut in 2019 and has been dubbed as the successor to Lewis Hamilton at Mercedes in the coming years. He showed the world what he is capable of by driving superbly when he drove for the Silver Arrows in 2020 at the Sakhir Grand Prix when Lewis was recovering from COVID 19. 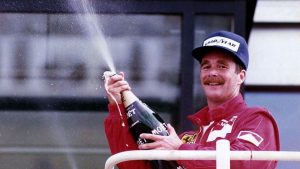 Nigel Mansel was famous around the race track for his moustache and thick accent. The 1992 World champion was a brilliant driver and won his title with Williams after a very long wait. He is one of the very few British drivers to have driven for Ferrari and come out of retirement to win the World championship. He was an important part of the dominant Williams era. 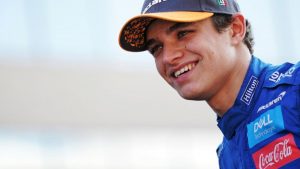 He is known to be the funniest driver on the grid. It’s not only his great sense of humour which sets him aport from many of the young drivers on the race course but also his skills . Becoming the youngest British driver to get a seat at F1 after Jenson Button, he has been a consistent point scorer in his two seasons with McLaren. He has also come 3rd in the opening race of the 2020 season showcasing his talent, which will help McLaren in the long run.