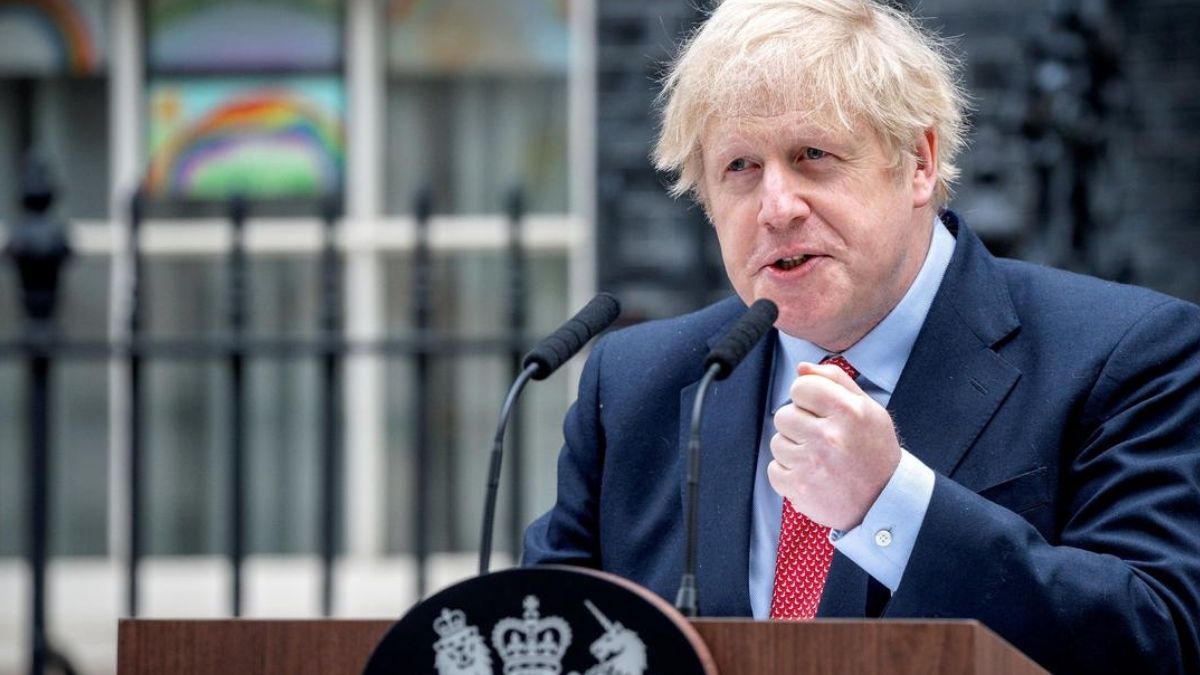 The Prime Minister of the UK, Boris Johnson promises to end the “ludicrous barriers” to internal trade between Great Britain and Northern Ireland. On the other hand, the Irish PM Micheál Martin insisted the Brexit protocol was not a danger to Northern Ireland’s constitutional position within the UK.

Prime Minister Johnson said his government was trying to “sandpaper” the Northern Ireland Protocol into shape. He warned that the UK government would take further steps if the EU insisted on being overdramatic over matters like the supply of British rose bushes, soil and sausages to Northern Ireland. Noting that the EU Withdrawal Agreement specifically mentions Northern Ireland’s integral place in the UK’s internal market. The prime minister also mentioned that the way the deal had been interpreted did not conform with that provision. He insisted checks on goods moving across the Irish Sea and believes that their Economic market is paramount.

Unionists have demanded the protocol should be scrapped altogether and are taking a legal challenge by arguing that this deal breaches the UK’s Act of Union. Prime Minister Johnson concluded that if the Irish Sea trade checks are not working in the interests of the UK, he would invoke Article 16.