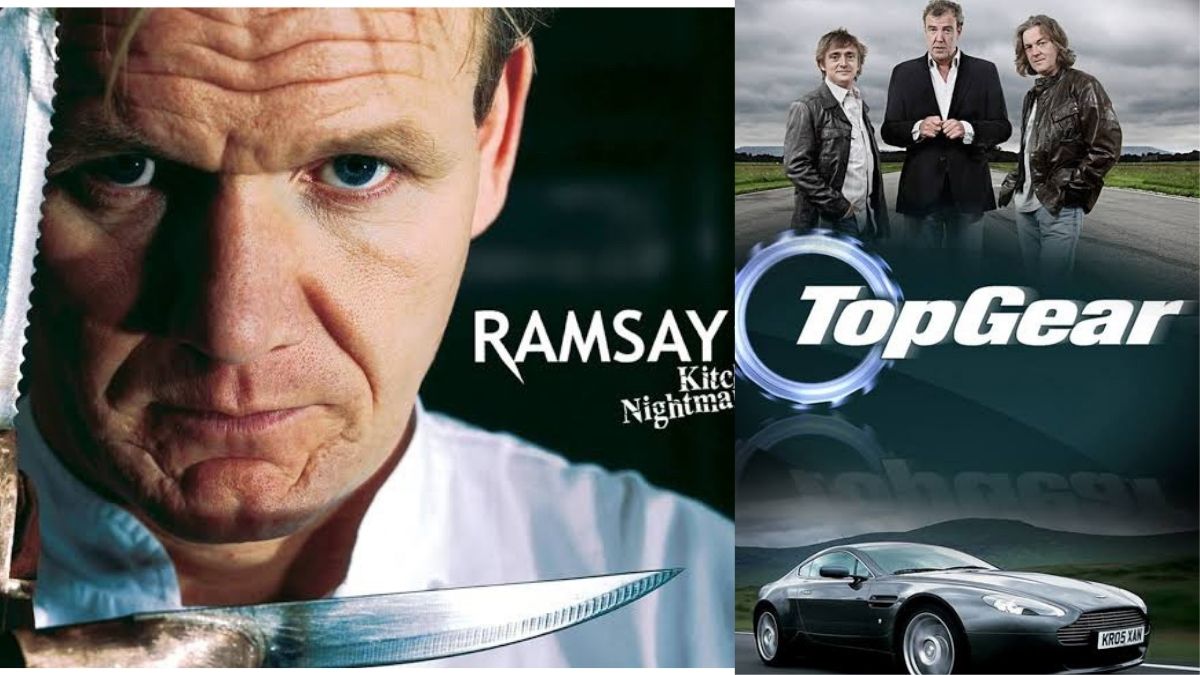 The UK has often inspired many of their reality shows to be remade in other countries which most of the  time is a hit with the audience in that particular country, but have you ever wondered that if the remakes are such a blast then what are the originals for? Some British shows are trademarked and those are known around the world and are often more famous than their remakes. From Top Gear to Kitchen Nightmares, here are 5 shows from the UK that should definitely be on your watchlist. 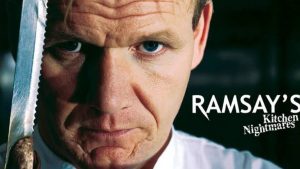 Before Gordon Ramsay made it big in America with this show. There was a British version of the show which had a total of 35 episodes. The show follows the world renowned chef Gordon Ramsay going to restaurants which are failing and fixing up the place with his strict attitude and Masterchef skills. The show is less dramatic than the American version but it’s definitely worth a watch.

Perhaps one of the most iconic British shows ever made. The trio of Jeremy Clarkson, James May and Richard Hammond took the show to its peak. The show is about three friends who test cars and push them to its absolute limit. Whether it is a cross country race in the toughest locations of the world or giving their cars the wackiest modifications, the show is not only for petrol heads and car freaks but can also be enjoyed with the whole family.

All you need to know about Emma Willis’ husband…

Big Brother has had spin-offs in numerous countries and the formula has always been a success.  If you like drama and watching your favourite celebrities suffer without Internet, Television, Newspaper’s and being cut-off entirely from the outside world and stay inside a house with the most bizarre personalities, this is the show for you.  This show allows you to watch raw emotions of your favourite celebrities unfold with the most extreme tasks testing them to their limit. 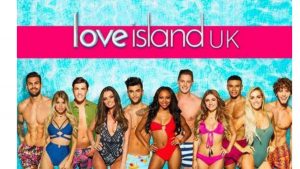 Love Island is the buzz right now by being the most watched reality show among the British youth.  It is a dating show where the individuals are paired and rotated every week in order to find true love in the end. The show is filled with drama over who is the best pair among them and crosses certain limits which proves to be good entertainment in the end.

The iconic show that gave the world One Direction, X Factor has cemented itself as the best singing reality show on television with entertaining judges and talented singers. This show brings a lot of emotions whilst watching powerful performances by the contestants.