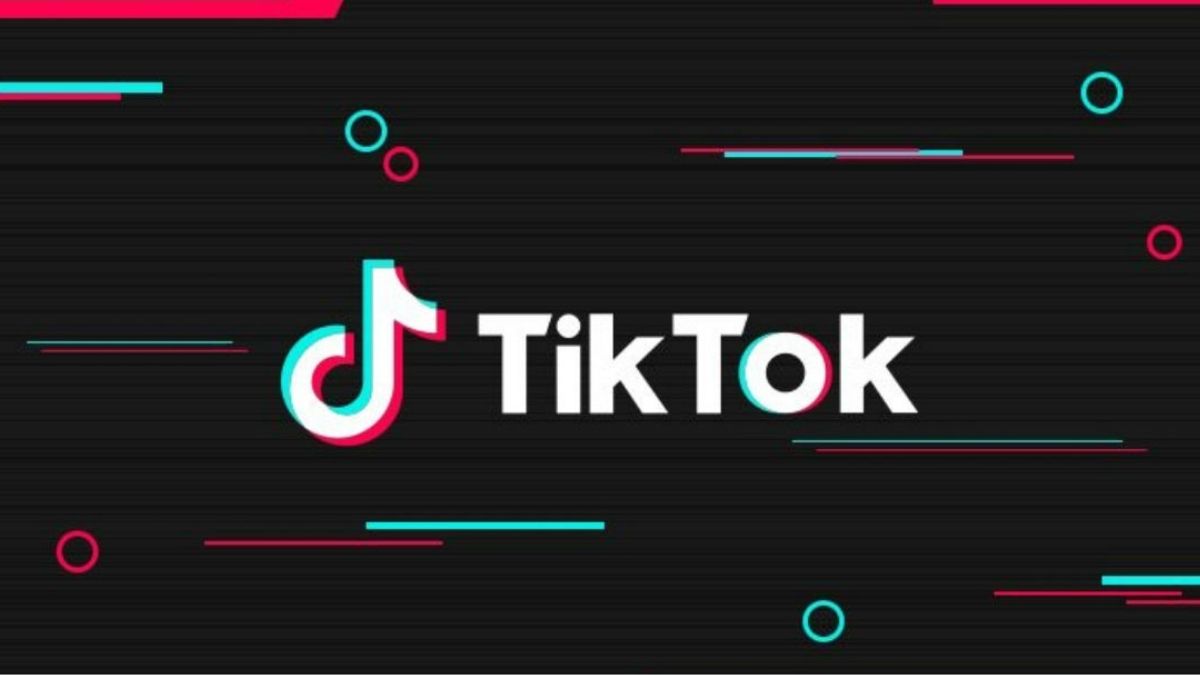 TikTok which is owned by a Chinese company called ‘ ByteDance ‘ is a video-sharing social app, which was released in September 2016. The app is used for short and long comedy, dance and education videos.
The app is one of the most used social media app and is used world-wide by children, adults as well as some of the famous celebrities like Selena Gomez, Britney Spears, Gordon Ramsay, Kevin Pietersen, Chris Gayle and Sergio Ramos. Teenagers and celebrities were mostly seen sharing their videos using these app during the Coronavirus lockdown so that they feel connected to their friends and also to have some fun while staying at home.

Now the sources have claimed that, a former children’s commissioner for England, Anne Longfield has filed a huge case in the London high court against the owners of TikTok by stating that TikTok collects and uses personal information of children illegally and without a warning. The children and parents are not aware that their private information like phone number, address and location is being used when they register or sign up for the app.

The representatives of TikTok said that it had a strong policy and technology to protect its user’s data and delete’s the children data. The representative also said that the case lacks good amount of proof hence they are ready to fight back.

If Anne Longfield wins the case, the children who used TikTok from May 2018 could win a huge sum of money. The high court will resume the case next week and a decision will be made.