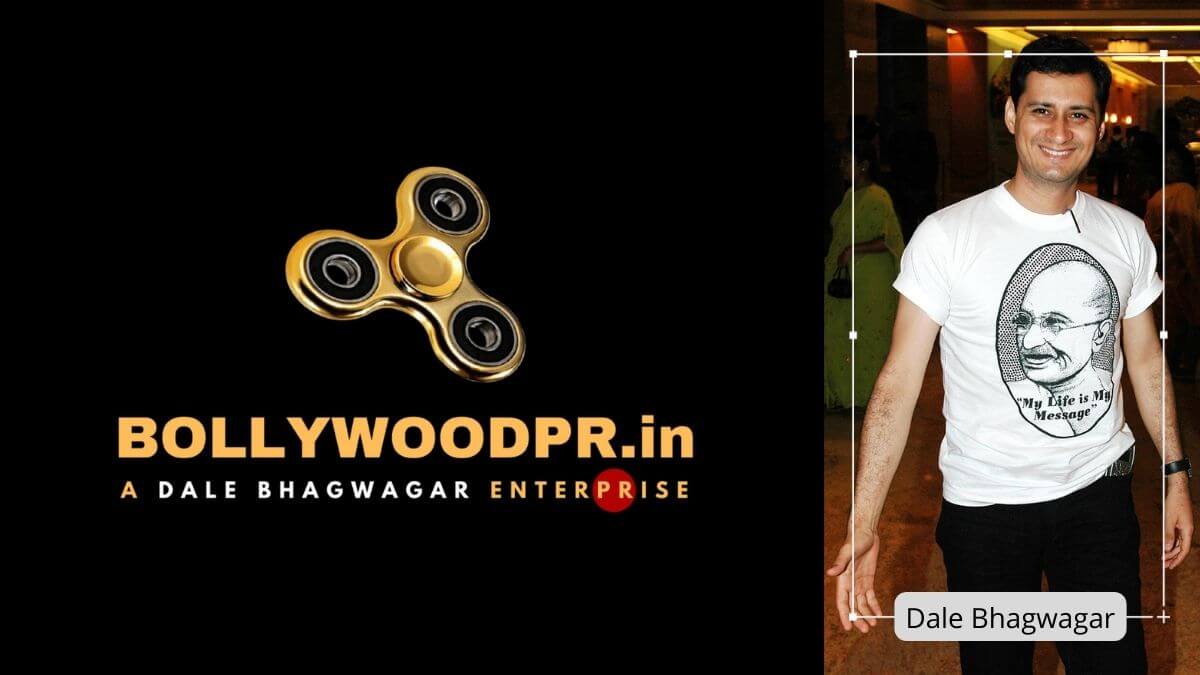 BollywoodPR.in has become the first Indian entertainment PR website to make its presence felt on Google Play Store with the launch of its news app simply called Bollywood PR.

The app has a bold black, white and gold theme, which it carries forward from its highly successful website.

The celebrity publicist has handled the publicity for over 300 personalities, 30 movies and 20 Bigg Boss contestants. His Mumbai-based entertainment PR agency Dale Bhagwagar Media Group has been at the forefront of the Bollywood PR brigade for more than two decades.

Apart from Indian media, Dale Bhagwagar is the only Bollywood publicist who has been quoted in top best international media such as BBC, Sky News (UK), CNN, The Washington Post, The New York Times (US), The Sydney Morning Herald (Australia), Pravda (Russia) and the International Herald Tribune (France).

Nicole McCaughey is an author, researcher, motivational speaker, educator and self-improvement nerd. Also a marketing writer and a voracious learner. Though she believes in "socialising till you drop," she hates the idea of writing in coffee shops. She also does not like writers who do.

Bisphenol A Market Size to Reach USD 30.52 Billion in 2028 | Growing Demand for Bisphenol A (BPA) in the Packaging Industry is a Key Factor Driving Industry Demand, Says Emergen Research