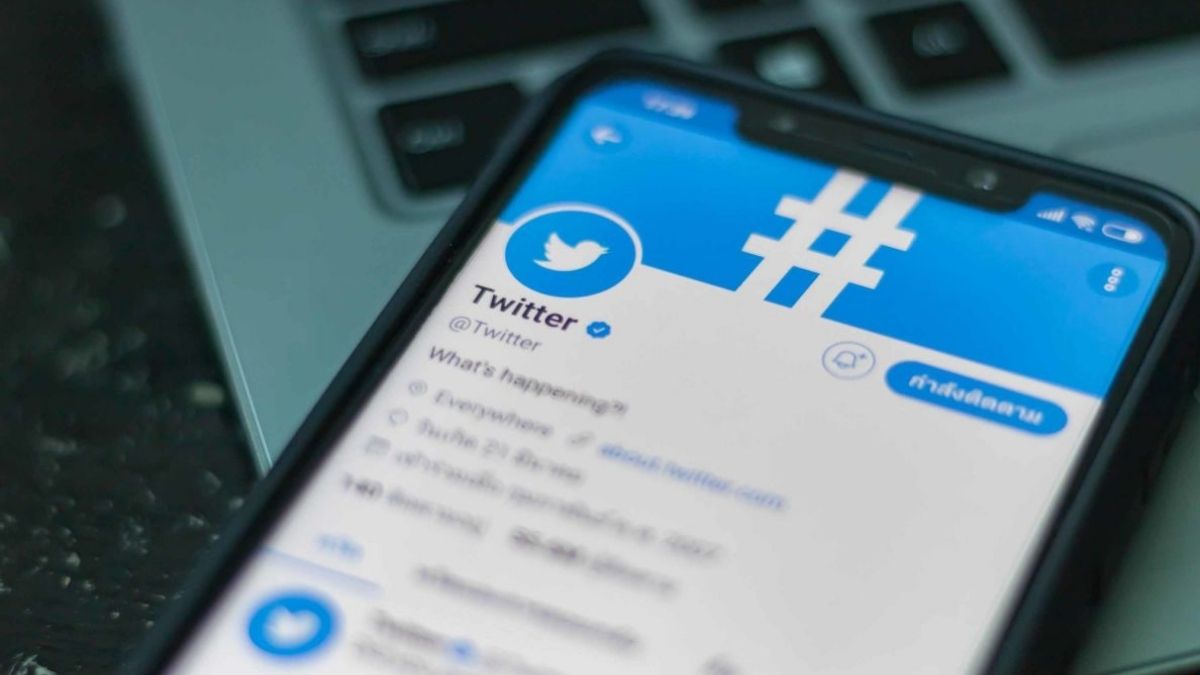 American micro-blogging and social networking site Twitter recently announced a couple of new features in their upcoming updates. Twitter is the most known and liked micro-blogging site around the world and the users keep asking for updates on the site. Twitter will now allow users to create groups based on their specific interests and also features for users to charge their followers for additional tweets or additional content access.

According to The Verge, this new Twitter payment feature dubbed “Super Follows” will allow the users to charge payment from their followers in order to give them access o their additional contents. The contents could be anything like bonus tweets, access to community groups, a subscription to a newsletter, or a badge indicating your support.

Twitter presented a mock-up screenshot of how things will work in the new features. Twitter also talked about their other feature of groups where people can create groups on the basis of similar interests more or less like Facebook groups and the groups were called communities. As per The Verge, there is no scheduled time to launch these features around the globe. Twitter just presented these ideas to the world in “what’s next” during a presentation for analysts and investors.

Israr Ahmad is a media student currently pursuing the third year from Rizvi College of Arts, Science, and Commerce (Mumbai) with a specialization in Journalism. Being attentive towards sports and politics and the practice of writing poetry on social topics allows him to be an observer, being aware and responsible toward society. He is also a Writer, Poet, and acted in a short film. He is currently working as Sub-editor in the UK Newshour.
He can be reached at [email protected]

Saul ‘Canelo’ Alvarez will next fight Billy Joe Saunders in May