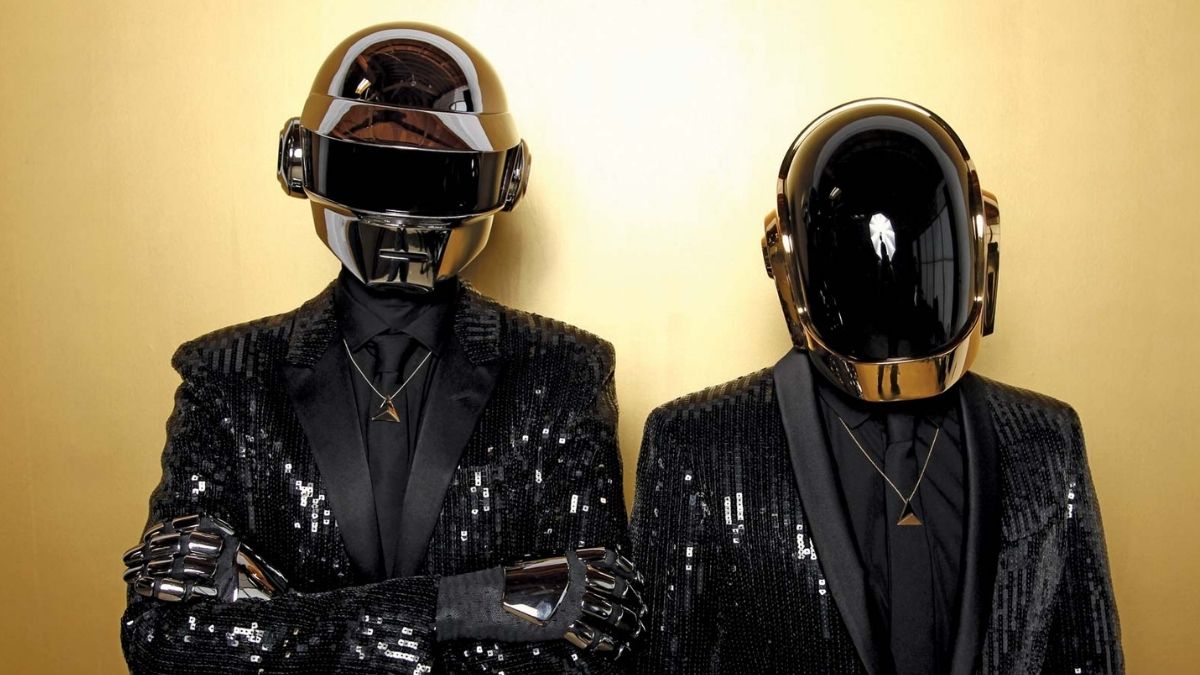 Daft Punk, an electronic music duo known for their single Get Lucky in 2013 with Pharrell Williams has announced their split. The break-up was revealed in a short video by them after working together for almost 28 years.

In the video titled ‘Epilogue’ (meaning end), both Guy-Manuel de Homem-Christo, 47, and Thomas Bangalter, 46 appear on the screen and announce their break up in a very interesting way.

Top 5 Music festivals in the UK, from Glastonbury…

Both the members of the band have always hidden their face behind the helmets and that is what they did in the last video too.

In 2014, they won a Grammy Award for the Best Album for ‘Get Lucky’ and then in 2016, Daft Punk collaborated the Weeknd on two singles Starboy and I Feel It Coming.