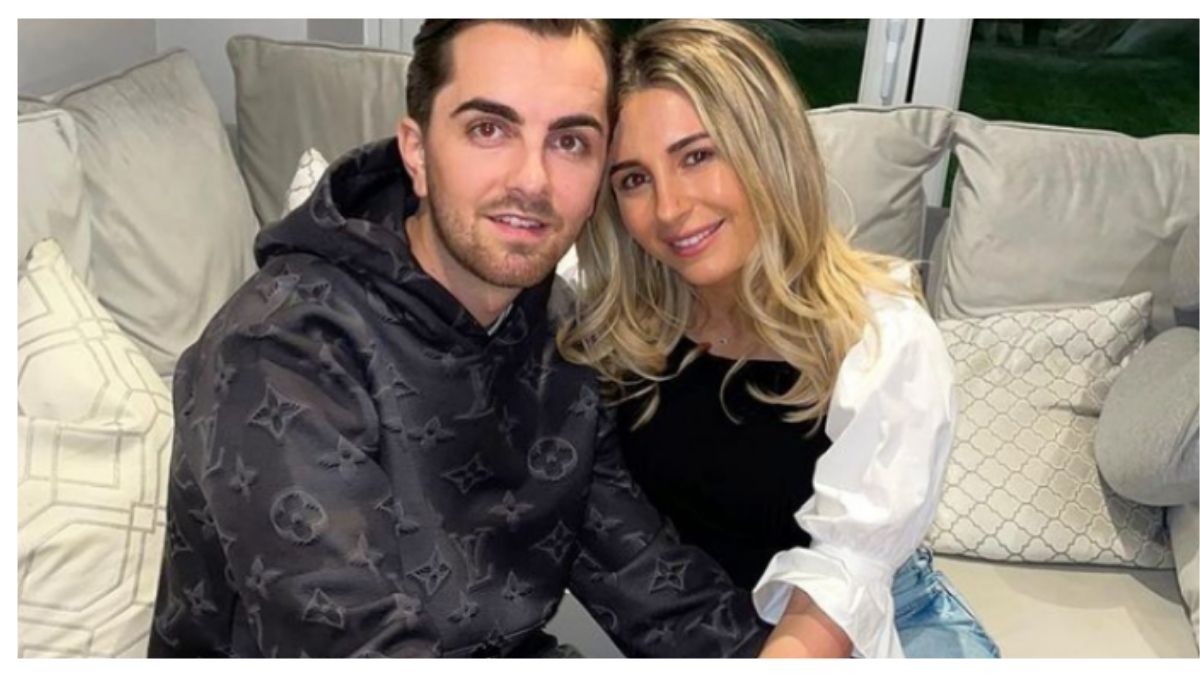 Dani Dyer’s boyfriend, Sammy Kimmence could be behind bars after he was found guilty of scamming two pensioners on the first day of trial at Portsmouth Crown Court.
Sammy Kimmence is 24 year old stock broker and a amateur footballer in Essex. Dani and Sammy have been dating for nearly two years and just three months ago they had their first child called Santiago.

Sammy first appeared in court in February last year, under allegations that he had scammed two elderly men by acting as a financial investor. Today, the court came to know that Kimmence has earned a whopping £34,000 conducting fraudulent activities.

There are couple of scenarios where Sammy Kimmence had cheated his clients.
First – Kimmence had convinced Mr. Peter Martin ( 90 years ) and Peter Haynes ( 80 years ) old pensioners to allow him to invest their money between July 2016 and April 2018. He said that he would be investing their money in S & S Trading Ltd. but failed to do so.
Second – Sammy has also admitted that had also misused someone’s card and removed more than 1200 Euro’s from the victim’s card .

Sammy’s lawyer, Craig Harris gave an explanation in the court saying that Sammy is a relatively young with a good character and the fraud had taken place when he was in his late teenage days. Mr. Craig also added that Sammy is now trying to compensate the wrong doings he has done a couple of years ago.

The Judge, Nicholas Haggan has warned Sammy Kimmence that he could face jail when he appears again in court on 11th June 2021.