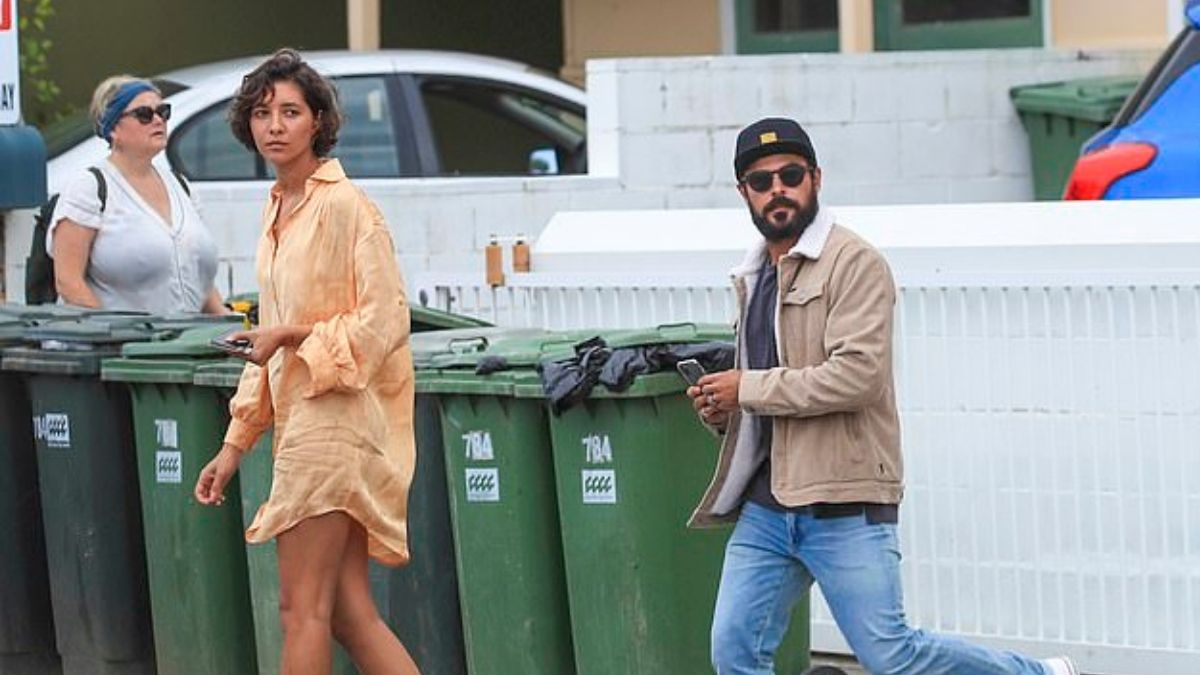 Zac Efron has reportedly split with his girlfriend after 10 months. The 33-year-old actor, who first met the 25-year-old model when she was a waitress in Byron Bay is believed to no longer be dating the Australian native.

The couple which was seen to be inseparable in these past few months and Zac was accompanied by Vanessa wherever he went in Australia for projects such as the film Gold as well as the TV show Down to Earth. The couple has given no specific reason behind the split yet. They were last seen together at the start of April when they headed to the Blue Mountains for an adventurous getaway. Zac reportedly met Vanessa in July when she worked as a waitress in a coffee house before she quit her job. Last year it was claimed Zac had even cancelled plans to return to Los Angeles. Vanessa was rumoured to be his reason for wishing to remain Down Under. It was also reported that Zac had gifted Venessa a ring.