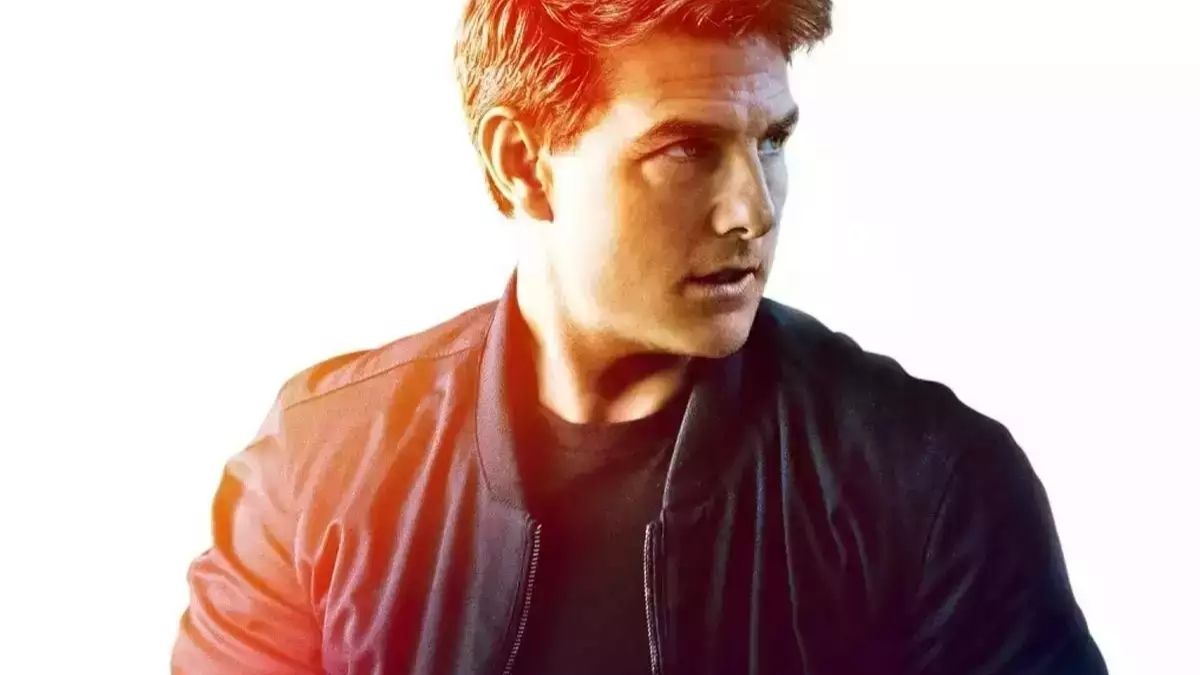 Tom Cruise, an American actor who has been nominated three times for the Academy awards was once again spotted in Pickering, North Yorkshire after getting off his helicopter. Tom was wearing a pair of denims and a black full-sleeve T-shirt with a face mask. The local residents while they were on a walk with their dog somehow saw the actor and were very surprised.

It is said that, the actor was seen there shooting for his new film Mission Impossible 7, in which he is characterised as ‘ Ethan Hunt ‘ where he will be seen sharing screens along with Vanessa Kirby as ‘ White Widow ‘, Rebecca Ferguson as ‘ Ilsa Faust ‘, Simon Pegg as ‘ Benji Dunn ‘ and Angela Bassett as ‘ Erika Sloane ‘.

The movie is expected to release next year in the United States, but it is said that the film is getting delayed again and again due to the Coronavirus pandemic. Talking about safety, Tom Cruise is very strict with the rules of COVID-19 and is taking all the precautions while shooting and making sure his crew and staff are maintaining social distancing and following other rules and regulations.