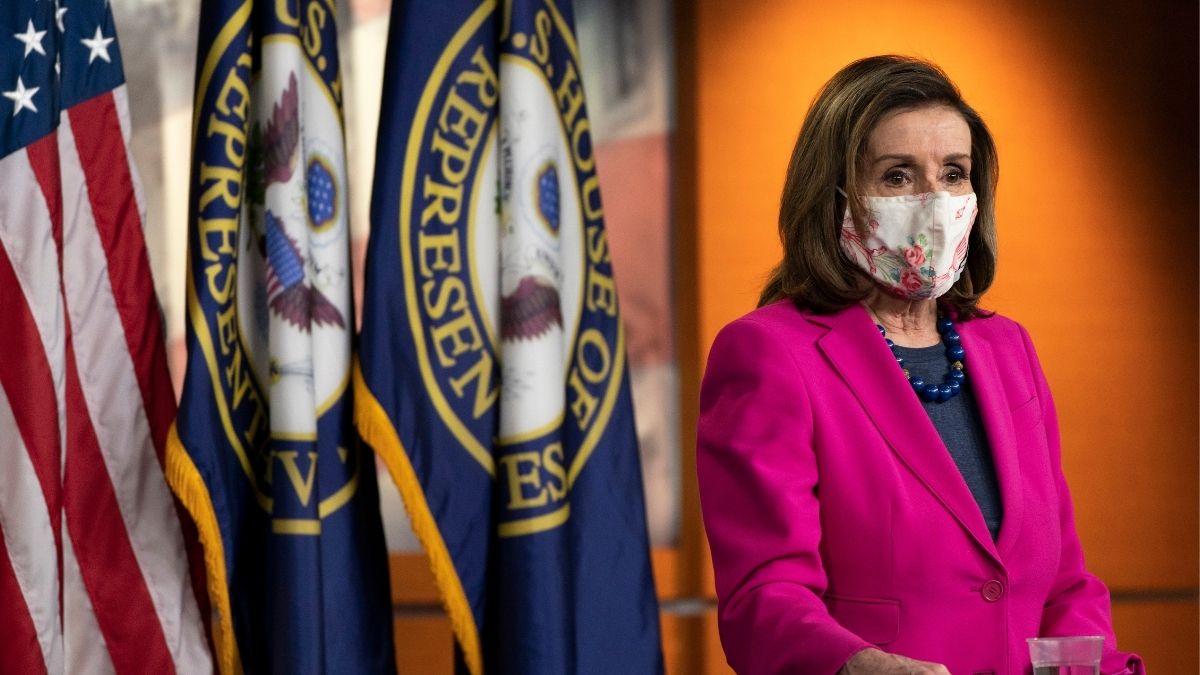 The House passed a $1.9 trillion pandemic relief bill in a win for President Joe Biden while top Democrats attempted to assure agitated progressives that they’d revive their derailed drive to uplift the minimum salary.

The present president’s aim for flushing cash to individuals, businesses, states and cities battered by COVID-19 won on a near party-line 219-212 vote recently. That ships the massive actions to the Senate where Democrats seem bent on resuscitating their minimum wage push and fights could erupt over state aid and other issues.

Democrats said the still-faltering economy and the half-million American lives lost demanded quick, decisive action. GOP lawmakers, they said, were out of step with a public that polling shows largely views the bill favorably.

Republicans said the bill was too expensive and said too few education dollars would be spent quickly to right away reopen schools. They said it had been laden with gifts to Democratic constituencies like labor unions and funneled money to Democratic-run states they suggested didn’t need it because their budgets had bounced back.

The battle is additionally emerging as an early test of Biden’s ability to carry together his party’s fragile congressional majorities — just 10 votes within the House and an evenly divided 50-50 Senate. At an equivalent time, Democrats were trying to work out the way to assuage progressives who lost their top priority during a jarring Senate setback Thursday.

That chamber’s nonpartisan parliamentarian, Elizabeth MacDonough, said Senate rules require that a federal wage increase would need to be dropped from the COVID-19 bill, leaving the proposal on life support. The measure would gradually lift that minimum to $15 hourly by 2025, doubling the present $7.25 floor in effect since 2009.

Hoping to revive the effort in some form, Senate Majority Leader Chuck Schumer, D-N.Y. is considering adding a provision to the Senate version of the COVID-19 relief bill that would penalize large companies that don’t pay workers at least $15 an hour, said a senior Democratic aide who spoke on condition of anonymity to discuss internal conversations.