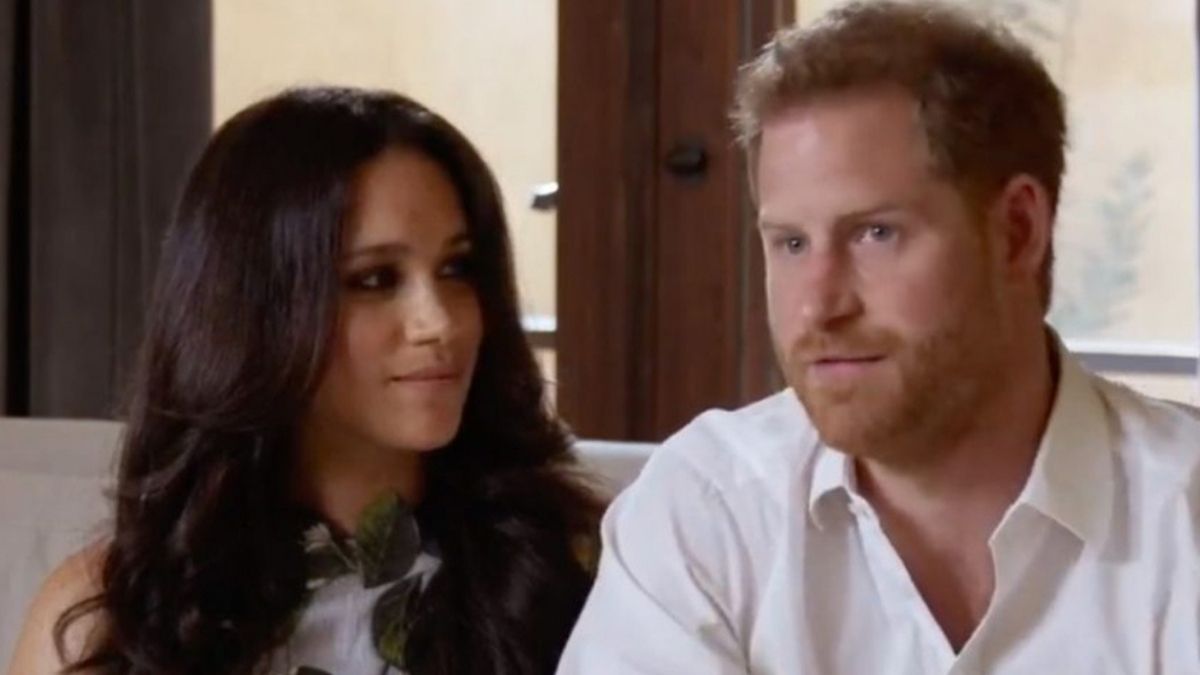 Addressing the Spotify Stream On event, Meghan Markle and Prince Harry appeared in a video to talk about Archewell Audio – which they had shared on the platform last year.

To make a public appearance for the first time since the couple announced Meghna’s second pregnancy, the Duchess of Sussex chose a floral Oscar de la Renta outfit. 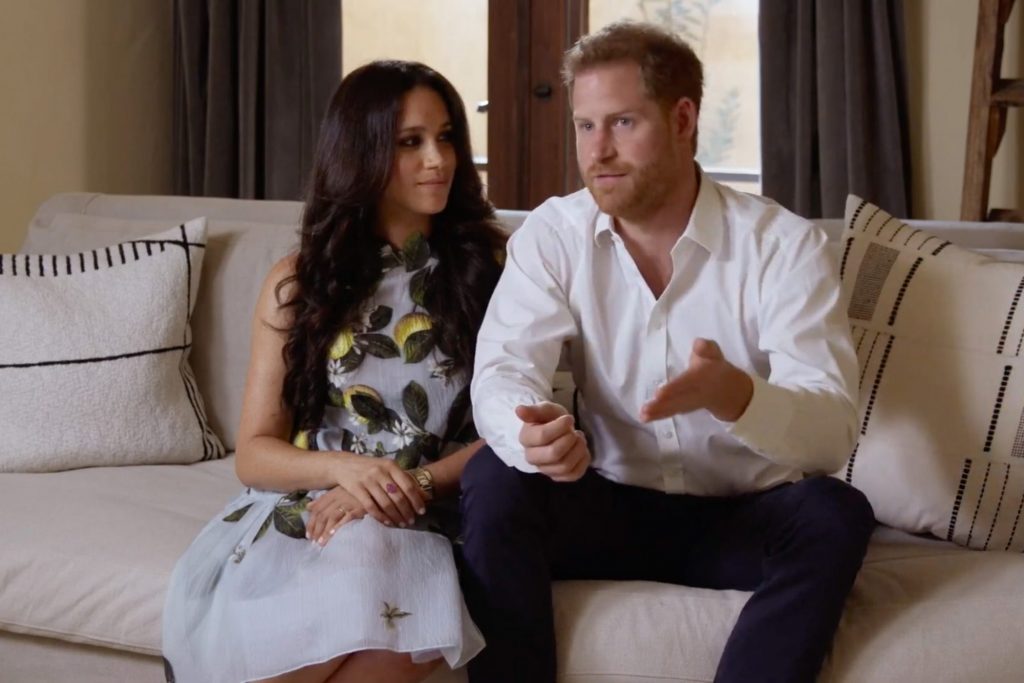 For their pregnancy announcement, Meghan was photographed by Evening Standard judge Misan Harriman in a Carolina Herrera attire in the grounds of the couple’s Californian home.

Appearing in the Spotify clip, Meghan said: “We made Archewell Audio to ensure we can elevate voices that maybe aren’t being heard, and hear people’s stories.”

In the previous week, the couple had shared that they would not be resuming their roles within the Royal family.

A statement was issued by the couple in which it was stated, “As evidenced by their work over the past year, the Duke and Duchess of Sussex remain committed to their duty and service to the UK and around the world, and have offered their continued support to organisations they have represented regardless of official role. We can all live a life of service. Service is universal.”

All you need to know about the reopening of Caravan parks