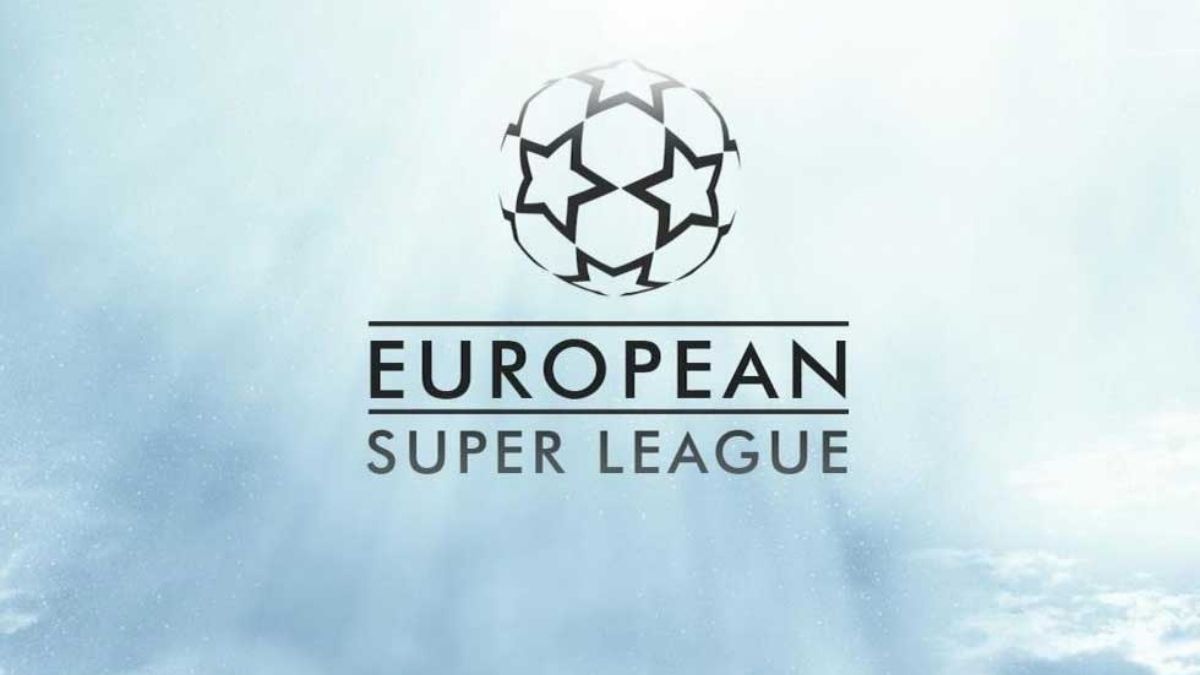 12 of the biggest clubs in the world from the English, Spanish and the Italian Leagues are coming together to form their own midweek league known as the European Super League. This competition will be governed by the founding members of the league and is said to replace the UEFA Champions League. 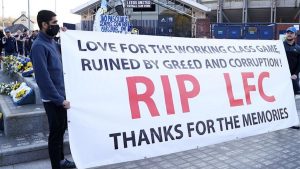 Teams like Manchester United, Arsenal, Liverpool, Real Madrid, Barcelona and Juventus to name a few are going to be part of this league. The founding clubs will have a permanent spot in the League and there will be no system of relegation. Teams who have performed well in their prior season will be considered for this league. There will be two groups of 10 clubs each, playing home and away fixtures within the group each year, following 8 teams who will qualify for the knockout stages, playing home and away until the single-match Super League Championship in a dramatic four-week end to the season. The clubs plan to stay in their respective domestic leagues as this will be a midweek championship. Right now the league has 12 teams but they say 3 more will be joining soon and they plan to have 20 teams in total.

The formation of this League has seen a severe backlash from the football community and from fans from around the world. UEFA and FIFA have said they would ban the players from taking part in International duties for their respective nations and would also remove these teams from all European competitions. The FA of all these countries have also stated that they would bar these teams from taking part in domestic League and cups as well. It is being reported that these teams will be receiving upto £3.5 billion for accepting the invitation and it is being said that JP Morgan is funding the formation of this League. The clubs showed their disapproval towards the outdated and economically unsatisfactory Champions League format and that the COVID-19 pandemic has just accelerated the process of the formation of this league. UEFA has gone on to say that it will bar the three teams from taking part in the champions league semi-final and would crown PSG as champions. German, French and Portuguese clubs have refused to take part in this competition and the Prime Minister of UK Boris Johnson has ensured the public that he will not let these clubs to take part in this competition.