Top 10 players from the UK in IPL 2021, from Ben Stokes to Eoin Morgan 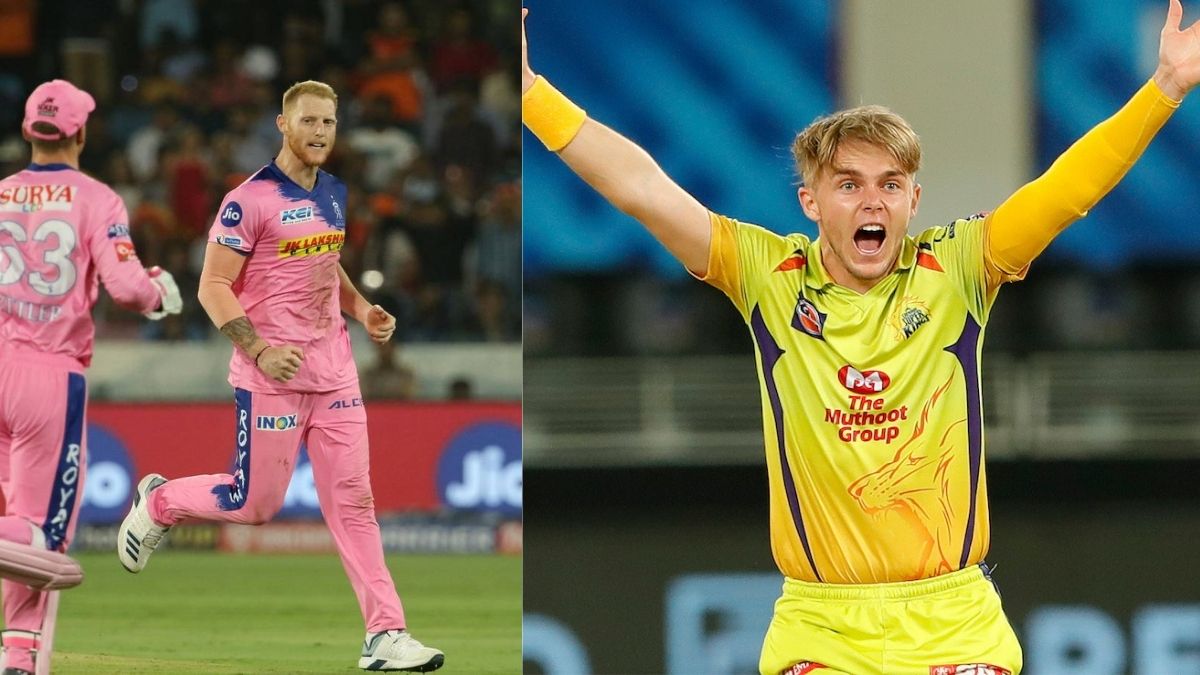 IPL is the top league when it comes to cricket. Players from all around the world come here to show their talent and skills. There are a number of players from the UK who take part in this competition and have helped the teams to win it. Here are the top 10 players from the UK that are taking the IPL by storm. 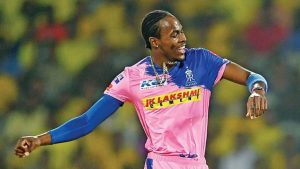 Jofra Archer was the breakout player of 2018 fetching a hefty INR 7.20 crore and his impressive performance made Rajasthan Royals retain him. He can clock speeds of about 150 kmph and is one the deadliest bowlers in the league. So far in his 35 appearances in the league he has taken 46 wickets and has an economy rate of 7.13.

A Irish-born Englishman with a reputation for inventive and audacious stroke-play, Eoin Morgan has in time proved to be one of the most innovative players in International cricket. An excellent captain who has led the England team to the 2019 World Cup is also leading the Kolkata Knight Riders this year in the Indian Premier League. Eoin is known for making the best decisions and leading his team to victory under difficult times. Having played 68 matches, he has a strike rate of 125.95. Ben Stokes is one of the finest all-rounders of the modern-day game. He is a destructive batsman and an effective fast-bowler. Stokes has remained at the forefront of England’s recent triumph, the World Cup in 2019. Stokes made waves in his first season of the IPL when he was bought by the Rising Pune Supergiant at a record price of INR 14.5 cr. He smashed an unbeaten 103 in his first season and returned with a best of 3/18 during his 12 matches for the former franchise in IPL 2017. He was also a top buy in the 2018 auction where he was acquired by Rajasthan Royals, though he did not enjoy a great spell. In the 2018 and 2019 season he showed what he’s worth in the 2020 season scoring 285 runs in 8 matches, with a strike rate of 134.50, the man is not only a deadly batsman but also a deadly bowler with an economy rate of 8.55. 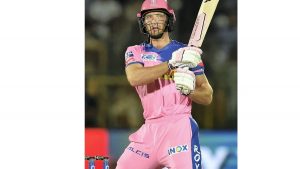 The swashbuckling wicketkeeper-batsman will be out to make an impact as RR target the IPL 2021 glory. Joseph had scored 328 runs in IPL 2020 and will be looking to score big in the IPL 2021. He made his debut with the Mumbai Indians in 2016 and immediately made an impact by smashing 255 runs in 14 matches but later moved on to Rajasthan Royals for the 2018 season where he has since then remained. With a strike rate of 150.04, he’s going to be the player to watch out for.

IND vs ENG: India maintained the dominance as they…

The ICC named him one of the top five stars of 2018, as his all-round performances were pivotal in England’s series-winning efforts in Sri Lanka as well. He was bought by Kings XI Punjab in 2019 with a bumper deal of 7.2 Cr but was later dropped by the team and acquired by Chennai Super Kings for the 2020 season. With a strike rate of 149.28, he is not only a skillful batsman but also a bowler with an economy rate of 8.97. 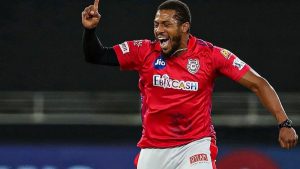 Chris Jordan started on the county circuit as an 18-year-old in 2007, when he picked up 20 wickets in five county championship games for Surrey. His career has been often plagued by injuries but he’s known to be a quality death bowler. Jordan was drafted for Kings XI Punjab his first time into the IPL in 2016 by the Royal Challengers Bangalore. He now has an economy rate of 9.33. 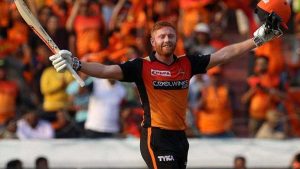 A very deadly opening batsman Jonny Bairstow is also known for hitting some awesome 6’s. He was bought by Sunrisers Hyderabad in 2019 and has formed a lethal opening partnership with David Warner and also scored a century for the team in his debut season. He has a strike rate of 142.01.

A versatile left-handed batsman and an aggressive off-break bowler, Moeen Ali was bought by Chennai Super Kings for INR 7 crores at the IPL 2021 Player Auction. Moeen represented Royal Challengers Bangalore for two seasons before he was released by the franchise ahead of the 2021 edition of the league. He’s a deadly all rounder with a strike rate of 157.53 and an economy rate of 7.38.

Dawid Malan is ranked number one in T20 International rankings. The left-handed batsman is known for his consistency in domestic cricket and has carried the same standards to the International stage as well. Malan was picked by Kings XI Punjab in the 2021 auction for a price tag of INR 1.5 Cr and it will be his debut IPL season. 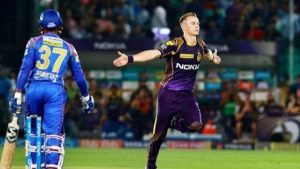 After being released by Rajasthan Royals, Tom Curran made his way to Delhi Capitals after being brought on board for INR 5.25 Cr by the franchise. Tom Curran has so far played 10 IPL games and has got 9 wickets and one half-century to his name. He has a strike rate of 117.77 and an economy rate of 11.31. He is also Sam Curran’s elder brother.

IND vs ENG: Axar-Ashwin duo helped India to win the fourth match by an inning and 25…

IND vs ENG: India maintained the dominance as they get lead of 89 runs on Day 2