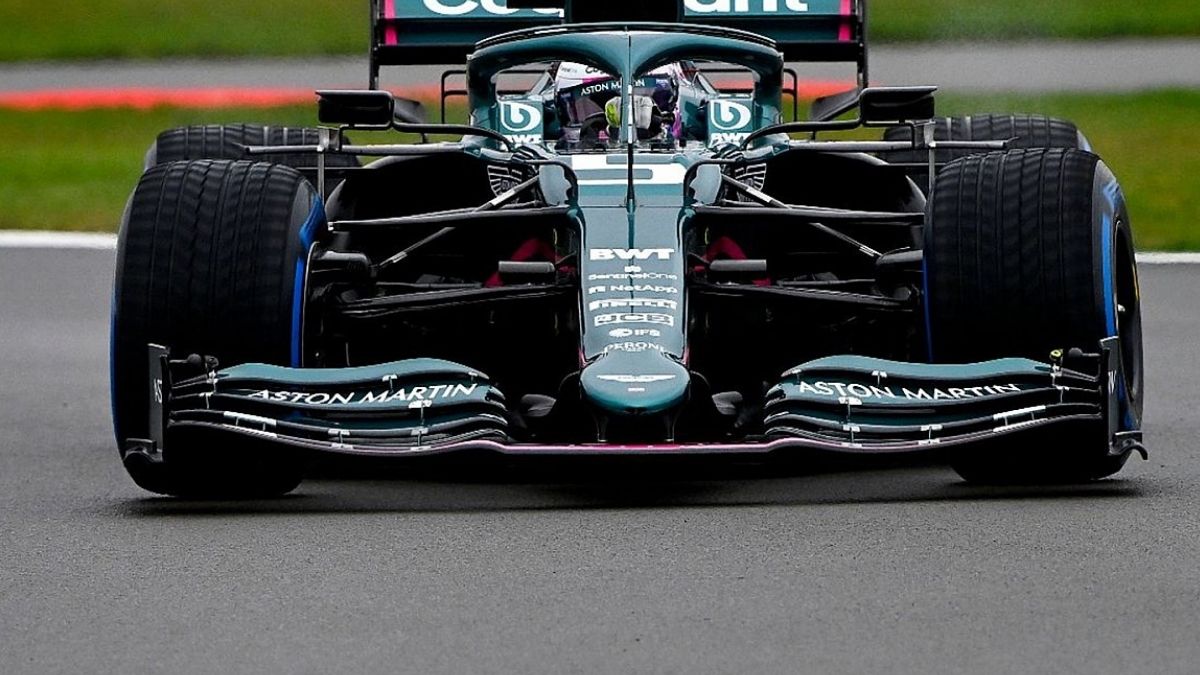 Aston Martin returns to Formula One after nearly 60 years. Although they only took part in Formula One for two seasons, the iconic British name came back in the sport thanks to Lawrence Stroll who acquired a 16.5% stake in the company and rebranded his F1 team Racing Point into Aston Martin. Although the colour of the car and the name has changed for the team everything else remains the same. However, in the driver lineup, the 4 time World Champion Sebastian Vettel replaces Sergio Perez. 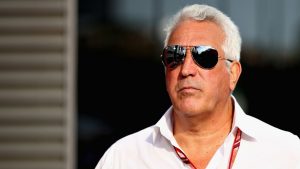 The team now has a huge funding and backing from Lawrence Stroll unlike its former owners. Everybody is expecting this iconic name to fight with the top teams of the sport but is everyone expecting a little too much out of the team? Even though the team saw some success last year when they were Racing Point, but that came with its fair share of controversy with the team’s car being called the “Pink Mercedes”, because of its uncanny resemblance to the 2019 title winning Mercedes. The team protested that the car is legal, they were still given a penalty and a fine but that didn’t stop them from getting three podiums and one win at the Sakhir Grand Prix.

With a huge amount of backing in terms of finance, a number of new sponsors and a four time World champion in the car, the team is expected to fight with the likes of Redbull, Ferrari and McLaren. With huge expectations that everyone had before the start of the season, Aston Martin has clearly failed to deliver on any of those. Its not right to rule them out after just one race but they did not have a good testing in Bahrain and with their close partnership with Mercedes (who also owns a 5% stake in the company) the team does not seem to have the kind of pace they were expecting. 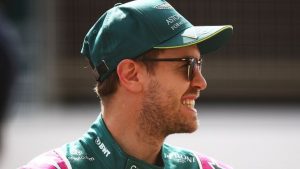 Sebastian had an awful first stint with his new team, not getting enough time in the car during testing, getting a 5 spot grid penalty during qualifying for ignoring the yellow flags and getting a second time penalty for his tangle with the Alpine of Esteban Ocon and on top of that getting 5 points on his super license, it hasn’t been a great start for the German driver. We must not forget that he is coming from an upsetting season with Ferrari, getting upto speed with the new engine and car can take anyone time to adapt and after spending 6 seasons with the Scuderia, it’s going to take time for Sebastian to get up to speed with his new team. He said he felt much more comfortable in the car after qualifying in Imola which shows that his progress is going in the right direction. 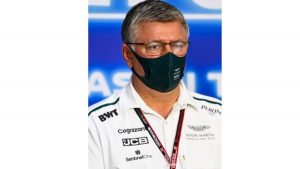 What’s going on at Aston? The new regulations regarding the rakes has definitely put them far behind from where they were last season. Otmar Szafnauer the principal of the team who has been with them since their Force India days is blaming the FIA for a change in rules and is going as far as to suing them, messing with the governing body of the F1 is definitely not a good idea. This can be a distraction from what can be an underwhelming season for the new team, considering the lot has some high expectations from them. The team has seen fair amount of success when they were Force India under the controversial Vijay Mallya coming 4th twice in 2016 and 2017 so they have done more with less. The team will also be shifting to a new, bigger and better factory by 2022 and with the new regulations coming into force by next season, the team can definitely fight for wins.