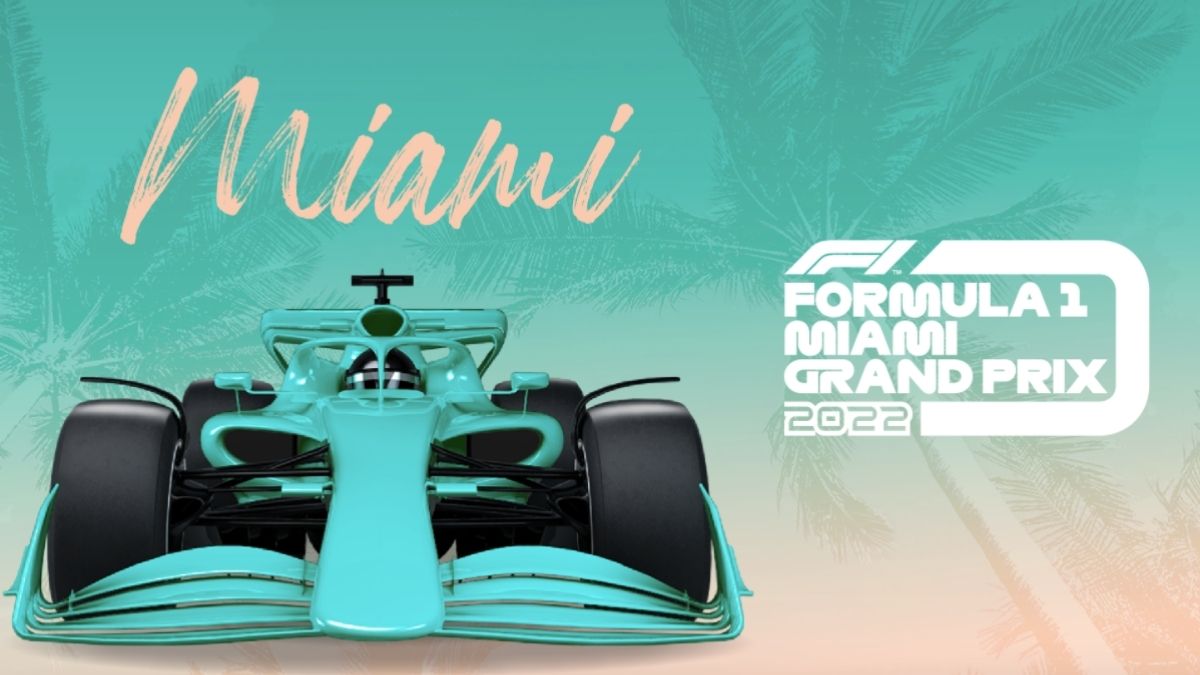 Pack your bags with sunscreen, sunglasses and your favourite hawaiin shirt because F1 is going to coastal the metropolis city of Miami for racing in 2022. Next year onwards F1 will be racing in the USA twice with an already existing race at Circuit of the Americas in Austin, Texas and Miami being the latest edition. The Miami race will be a street circuit which has an exciting new layout at the Hard Rock Stadium complex in Miami Gardens, home to the NFL’s famous Miami Dolphins franchise. 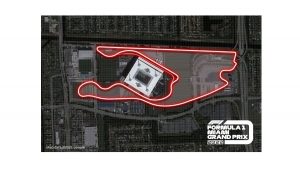 This is not the first time that F1will be racing in the state of Florida as they are familiar with the Sunshine state having raced way back in 1959. The circuit itself will be 5.41km, and will feature 19 corners, three straights and potential for three DRS zones, with an estimated top speed of 320km/h. The Hard Rock stadium that has been a host to numerous sporting and entertainment events will sit at the heart of the track with some close racing and meeting the highest safety standards.

This is the second new race that has been added to the F1 calendar after the announcement of the Jeddah street circuit which will hold the ultimate race of the 2021 championship. The Miami race has no confirmed dates as of yet but is expected to take place in the second quarter of next year according to F1 CEO Stefano Domenicalii. But why is F1 hosting 2 races in the same country ? The answer is simple. Americans love racing, they have Indycar, NASCAR and plenty of other racing events happening all around the year. F1 is a travelling circus that has made it’s presence felt in every country it has raced but hasn’t been able to quite make it in America since it’s debacle in 2005 at the Indianapolis. Although great marketing, a Netflix series and a new circuit has generated a lot of buzz in the country but the owners of F1 (Liberty Media) aren’t really satisfied with it and feel that they can capture more of the racing market in America, after all they are also an American company.

F1 has signed a deal for 10 years with the Miami promoters and have plans to grow the sport more in the USA. The venue is going to be a super glamorous, star studded event and by the looks of it, it should be the most charismatic race after Monaco.  So cue the song “Miami” by Will Smith cause this race is going to be the perfect blend of fast and charisma.