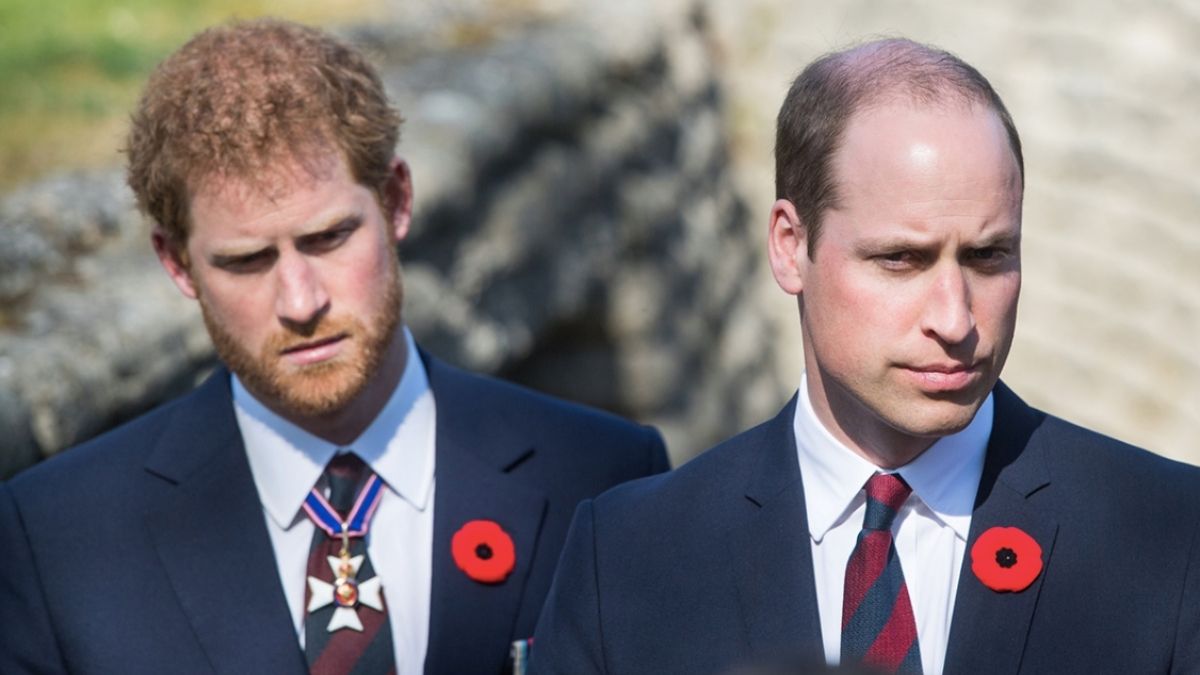 Everyone is aware of the royal rift between Prince William and Prince Harry. The rift has been going on since many years. The argument was uplifted when Harry and his wife, Meghan Markle made surprise revelations at Oprah Winfrey’s interview.

Prince Harry’s wife Meghan Markle wasn’t able to attend the funeral because of her pregnancy with the second child and has been advised not to travel by the doctors and she was only able to send hand-made card and hand-made flowers for Prince Philips’s funeral.

However on 17th April 2021, after the television cameras were turned off it was revealed that Prince Harry had a long conversation with dad, Charles and brother William after their grandfather’s funeral.
A 50 minutes carefully planned funeral was followed by personal touches, three of them had a talk at Windsor Castle and some of the sources say that the conversation wasn’t useful and some say that the conversation was taken towards the right family direction.
Sources say that during the early days, this would be the first wish of Prince Philip.

Now it is also said that in the coming weeks, another important meeting will reportedly take place between the Prince of Wales and the Duke of Cambridge, where the two will discuss the future of the royal household.

But now the family needs time and space for the long fall-out they had.