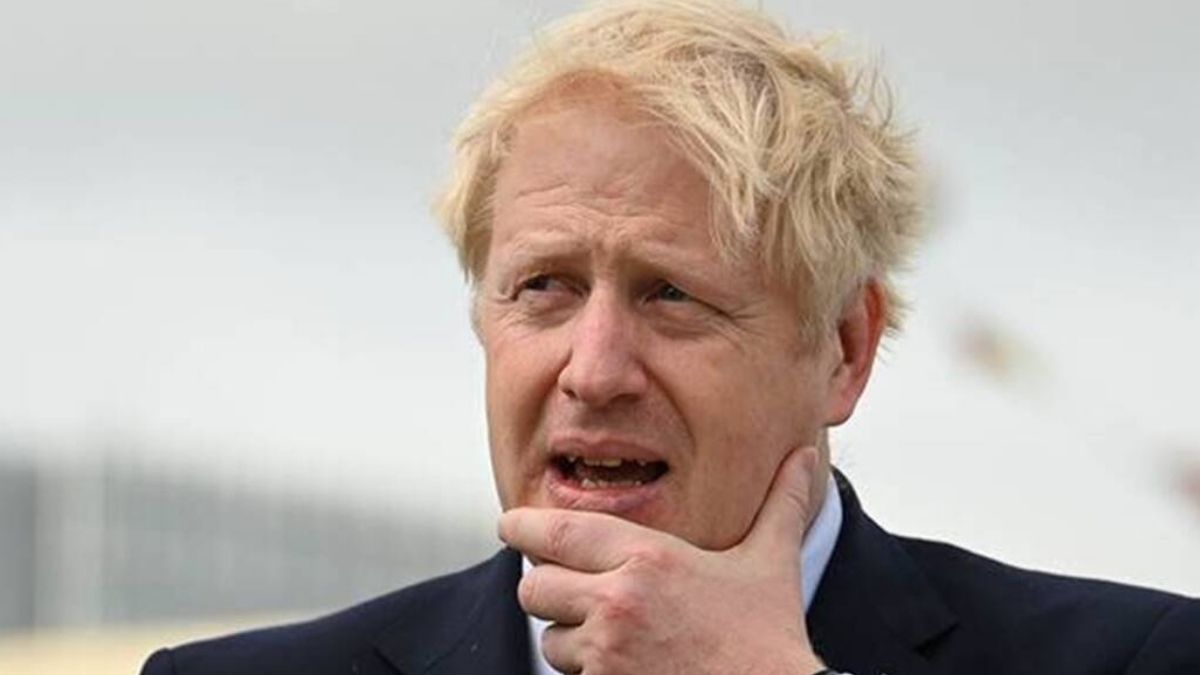 The Prime Minister of Britain, Boris Johnson is scheduled to visit India on the 25th of April, 2021 to meet the Prime Minister of India, Narendra Modi. He is facing increasing pressure from the opposition and government officials.
The meeting was announced earlier this month to set a  long-term strategy for 2030 following an active UK-India relationship. The discussion would be about the technological collaboration, investment plans, trade & healthcare and this would be beneficial for both the countries.

But, due to the severe rise in COVID-19 cases and with various mutation in India, Secretary of State for Communities and Local Government, Steve Reed is against the idea of this meeting and he said that this meeting can be conducted online via Zoom.

After all the opposition, it is said that the Prime Minister of the UK is still eager and ready to take a chance and visit India to meet Mr. Modi as this would be the first two-sided nation meeting from Prime Minister of United Kingdom after UK general election in 2019 and the conclusion of the Brexit transition period at the end of 2020.

Earlier, Mr. Johnson had plans to spend four days in the South Asian country but now after the rise in COVID cases and talks with PM’s administration the meeting could be shortened and everything could be wrapped up in one day.
Spokesperson of Prime Minister Boris Johnson has said that safety would be given the first priority and they will be maintaining a bio-secure environment as a precautionary measure if schedule is maintained.