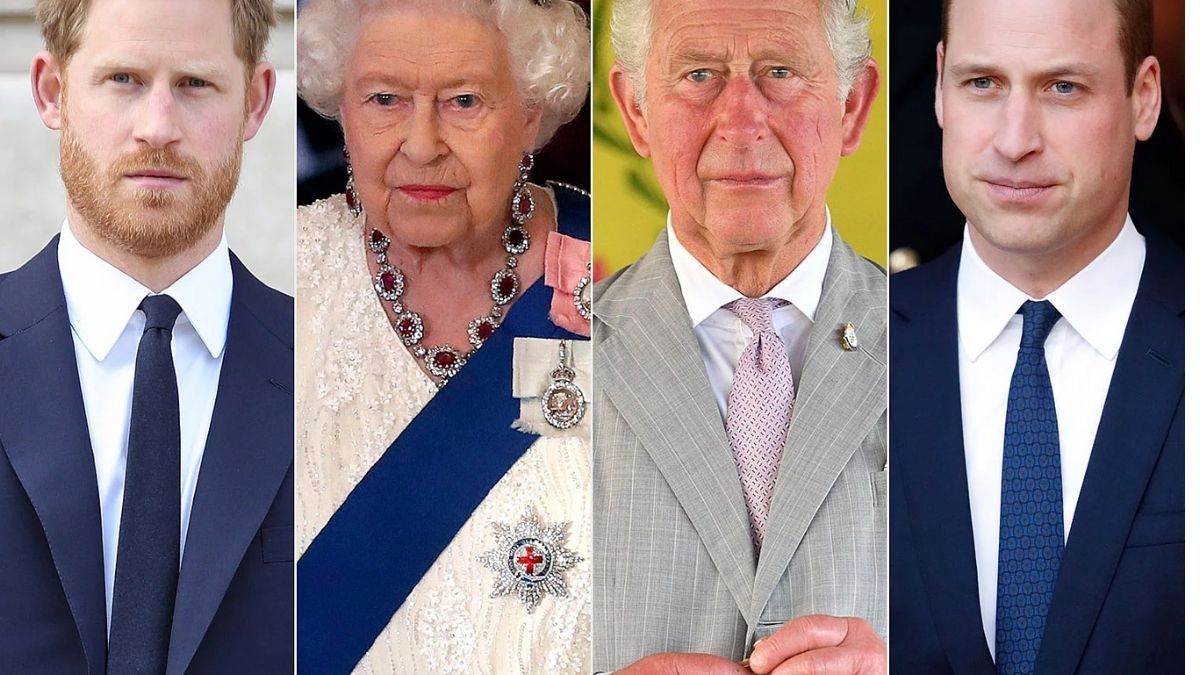 Queen Elizabeth II said that she wasn’t happy with the argument that took place at Oprah Winfrey’s interview and is supporting Charles and William to handle the differences.
The queen was very disappointed with what was said in that interview.

It is said that the Queen who will turn 95 on the 21st of April 2021, would not be in a good mood to participate in the conference and would leave it to Prince Charles and Prince William to address the Oprah interview and other unsettled matters. This year, the Queen will not be celebrating her 95th birthday after going through the loss of Prince Philip, which is why all the events and celebrations are called off. However, it is said that Prince Harry is expected to stay in Britain for the Queen’s birthday.

During Prince Philip’s funeral, it was also reported that Prince William and Prince Harry had a good long conversation. Kate Middleton, wife of Prince William is acting as a negotiator and wants her husband and brother-in-law together because she is very upset with the differences between the brothers. For now, the family is observing 14 days of mourning.