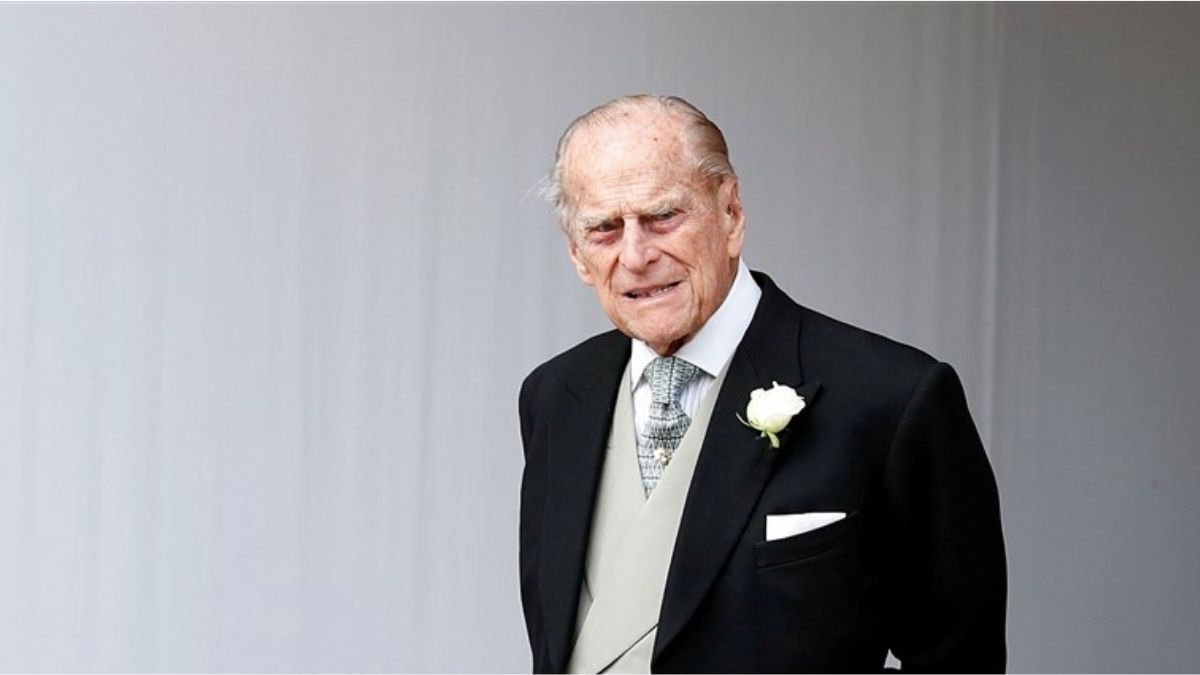 Prince Philip, The Duke of Edinburgh has died and The Queen of England, Queen Elizabeth II has made a heartbreaking announcement regarding the same earlier today.

His Royal Highness was declared dead at the Windsor Castle earlier this morning. The Queen further mentions that her dear husband has left the world peacefully. The Prince’s funeral wishes will be granted and he will soon be given a royal ceremonial funeral. We await further details regarding the same from the Queen.

Prince Philip is said to have been the longest serving husband in the history of Britain. His Highness has been staying at a hospital for nearly a month and had returned back to the castle on the 16th of March. This news comes as a shock not only to the Royal family but also the rest of the world.

The Prince had officially retired in May 2017 after participating in over 20,000 public events to support his wife, Queen Elizabeth II. The Queen believed he was her “constant strength and stay”. The Duke lived a spectacular life having been born on the island of Corfu to serving the Royal Navy at the age of 18. He is also said to have good health keeping his age in mind.