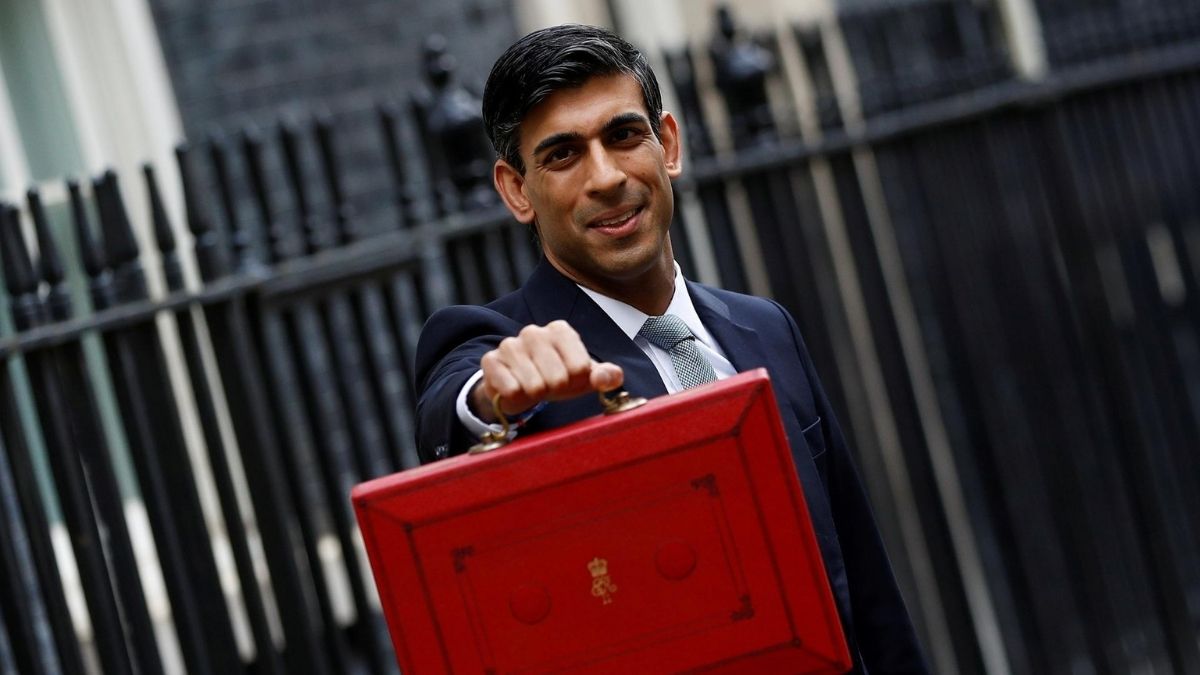 According to former chancellor Kenneth Clarke, there is a need to raise taxes in order to manage post-pandemic expenditure. He says, Rishi Sunak is risking financial crisis.

The Tory grandee states that Sunak needs to leave a core promise of Boris Johnson’s 2019 Conservative manifesto (to not raise the taxes) and focus on how will he pay back the £2 trillion debt which has been reported in the global pandemic.

The chancellor has sparked a row with backbench Tory MPs by suggesting that he will use his 3 March Budget statement to “level with” voters about the requirement for belt-tightening to pay for his £280bn packages of support for jobs and businesses hit by Covid-19.

With a rise in corporation tax from 19 to 23 percent expected next week, some Conservatives have stated that Sunak needs to focus on extending coronavirus support and investing in growth to take Britain out of its economic doldrums.

Lord Clarke suggested a raise in taxes on business, which is already minimum in the UK if compared with other highly developed states.

Lord Clarke dismissed the significance of breaking the manifesto promises not to hike the main tax rates, pointing out that the authors of the document had no idea of the massive economic blow which would shortly hit the country.