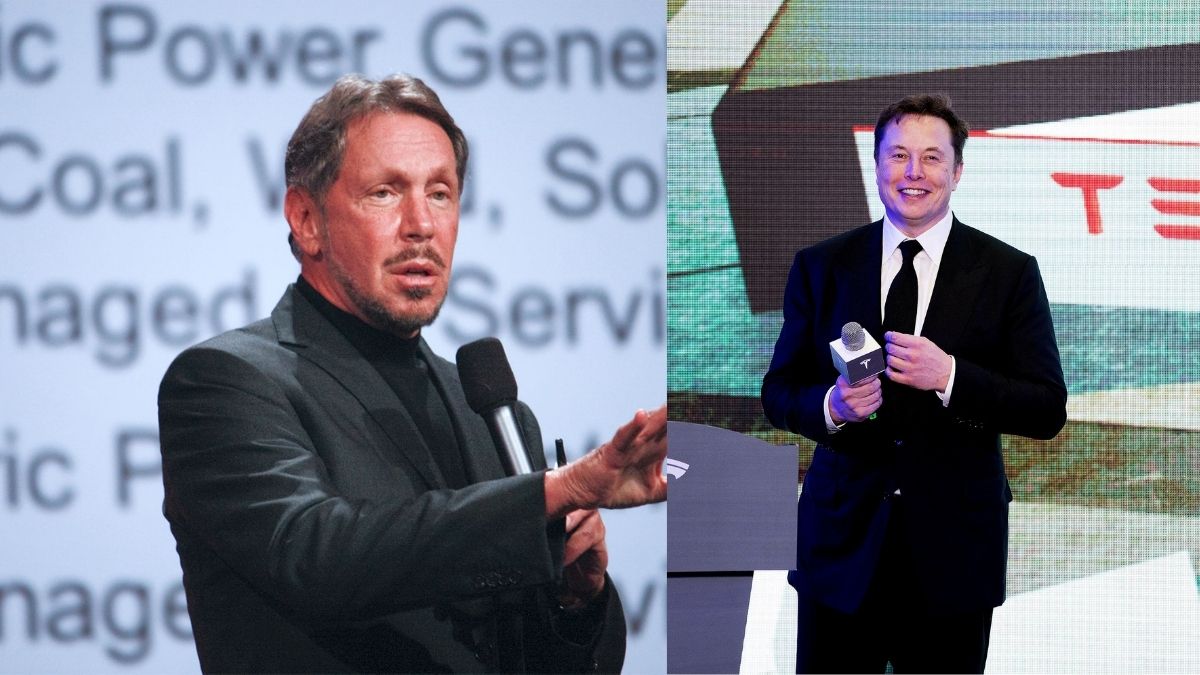 The COVID-19 pandemic has been a curse for many but it has surprisingly been great for the World’s richest as their wealth has grown by up to 10 Trillion Dollars.  the emergence of many new players in the club like Evan Spiegel and Whitney Wolfe Herd join the ranks of the world’s elite. Most of them have been from the tech industry but the veterans have gained an astonishing amount of wealth. Here are the top 10 richest people in the world. 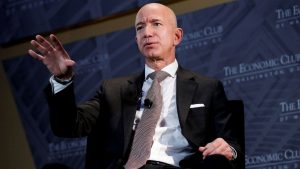 The Founder of Amazon had a very busy 2020 with the online shopping portal being in demand for the majority of 2020 because of its door to door service. Bezos is now worth 177 Billion Dollars but has stepped down as Amazon CEO to focus on his other ventures. 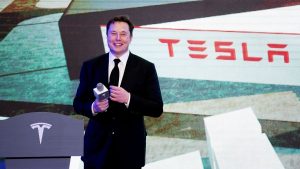 The CEO of the electric car manufacturer Tesla saw his company’s stock rise an astonishing 705% from the start of the year to mid December, 2020. It joined the S&P 500 that same month, the largest company added thus far. He has 2 other ventures like,  ‘The Boring Company’ and ‘Neuralink’.  Elon Musk is also known for his funny tweets and interactions with the general public on social media platforms. His net worth touched 151 Billion Dollars last year. 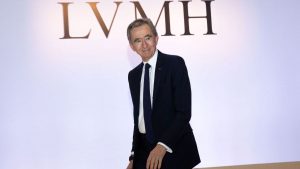 The French National is the Chairman and CEO of LVMH which is the World’s largest luxury goods company. The business owns some of the biggest brands on earth, including Louis Vuitton, Hennessy, Marc Jacobs, Sephora, and many more. The majority of his wealth, however, actually comes from his massive stake in Christian Dior, the holding company that controls 41.2% of LVMH.  His net worth is about 150 Billion Dollars. 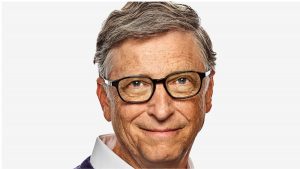 Bill Gates is the Co Founder of the world largest software developer in the world ‘Microsoft’. The tech giant dropped out of Harvard in his Junior year and found Microsoft with his childhood Paul Allen. Gates was the richest man in the world until 2017. Bill Gates also runs the Bill and Malinda Gates Foundation with his wife. The foundation has spent Billions of dollars to fight Malaria and Polio. He has a net worth of 124 Billion Dollars. 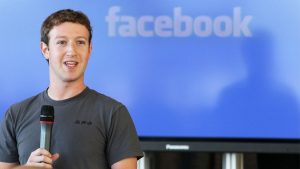 Who will be in attendance for the Prince Philip…

Mark Zuckerberg first developed Facebook alongside fellow students Eduardo Saverin, Dustin Moskovitz, and Chris Hughes while attending Harvard University in 2004. As Facebook began to be used at other universities, Zuckerberg dropped out of Harvard to focus entirely on his growing business. Today, Zuckerberg is the CEO and Chairman of Facebook, which has more than 2.8 billion monthly active users as of Q3 2020. Facebook also acquired  other social media platforms like Instagram and Whatsapp. He has a net worth of 97 Billion Dollars. 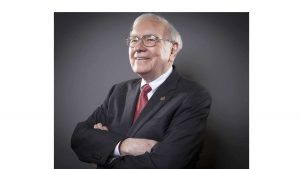 Warren Buffet is the oldest on this list at the age of 90. The most famous living value investor, Warren Buffett filed his first tax return in 1944 at age 14, declaring his earnings from his boyhood paper route. He first bought shares in a textile company called Berkshire Hathaway in 1962, becoming the majority shareholder by 1965. He expanded the company to insurance and other investments in 1967. Now Berkshire Hathaway is a half-trillion-dollar company, with a single share of stock trading at more than $390,000 per share in early 2021. His net worth is around 96 Billion Dollars. 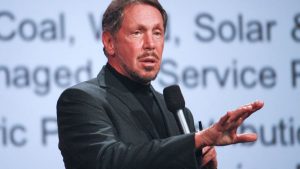 Larry Ellison Co-Founder, CEO and Chairman of Oracle, the World’s second largest software company and provides a wide variety of cloud computing programs as well as other software, such as Java and Linux, and the Oracle Exadata computing platform. He dropped out of University of Chicago in 1966 and moved to California where he worked as a computer programmer for several companies. By 1977, Ellison had founded Software Development Laboratories (SDL) alongside Oates and Miner, which two years later, released Oracle, the first commercial relational database program to utilise Structured Query Language. His net worth today is 93 Billion Dollars. 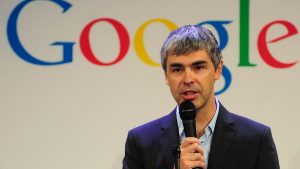 Like many tech billionaires Larry Page also started his journey in a college dorm room while attending Stanford University in 1995. Page and his friend Sergey Brin came up with the idea of improving data extraction capabilities while accessing the Internet. Google is one of the largest Internet search engines on the planet, accounting for more than 70% of global online search requests. He’s the Co-Founder and CEO of Alphabet which is the parent company of Google and his net worth stands at 91.5 billion dollars. 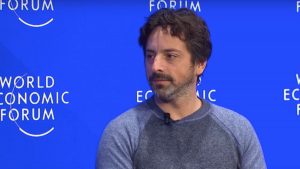 The two Alphabet Co Founders are pretty close when it comes to their net worth. Sergey Brin’s involvement in Google follows a similar path to Page’s. After the duo founded the company in 1998, Brin served as Co-President alongside Page until Eric Schmidt took over as CEO in 2001. In addition to software, Google also deals in a wide variety of electronic devices, including its Pixel smartphones, its Pixelbook, its Nest smart home devices, and it’s Stadia gaming platform. His net worth is 89 Billion Dollars. 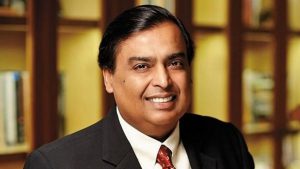 In 1979, Dhirubhai’s son Mukesh Ambani moved to Palo Alto, California. to attend Stanford Business School. A year later, Mukesh returned home at the desire of his father to oversee the construction of a new polyester mill, during which he also joined Reliance Industries’ board. After the split between the two brothers Mukesh settled for the refining, petrochemicals, oil and gas, and textile operations when the businesses were being distributed. Today under his leadership Reliance Industries has established several highly successful subsidiaries under including Reliance Retail and telecommunications company Jio. His net worth today is 84.5 Billion Dollars.

Top 5 Restaurants in the UK

Top 10 players from the UK in IPL 2021, from Ben Stokes to Eoin Morgan