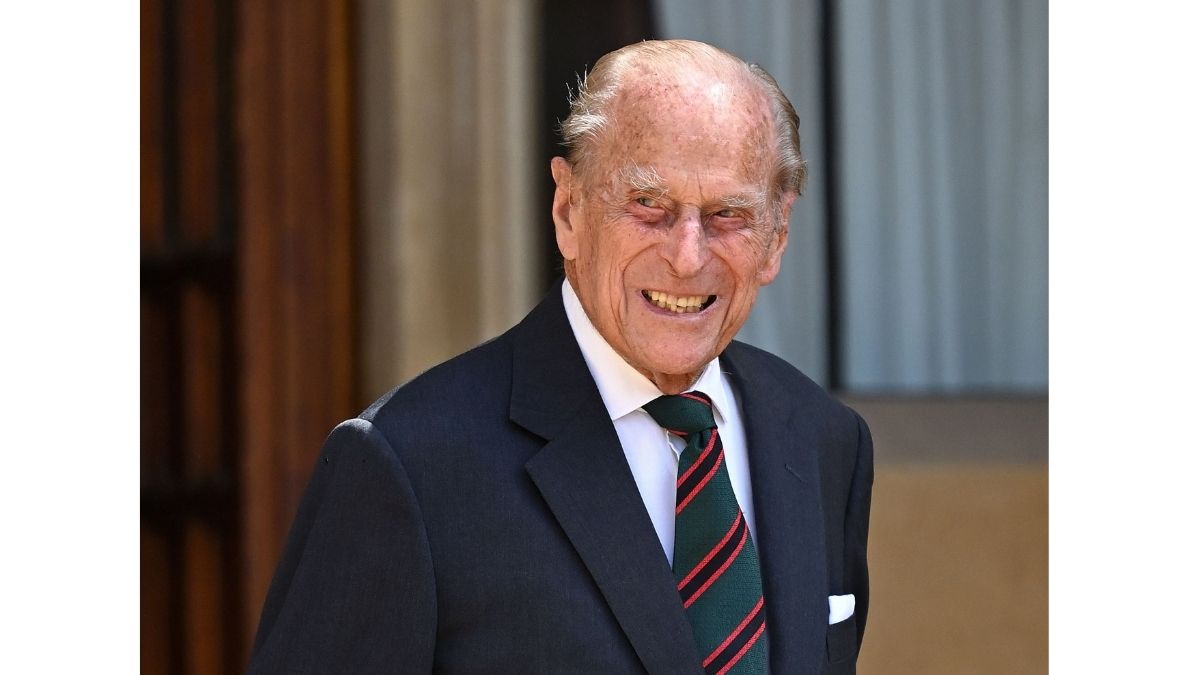 Prince Philip, the Duke of Edinburgh will be having a sacramental funeral with a band and military escort. The Duke of Edinburgh passed away at the age of 99 on the 9th April, 2021. Prince Philip was known for his cheeky banter and he was dearly loved by the whole of UK. Due to the COVID 19 restrictions in the country only 30 guests will be allowed to attend his funeral and will be broadcasted live on the BBC and ITV. Many sporting events such as the Premiere League matches and the Formula 1 race in Italy have adjusted timings so that they don’t clash with the timing of the funeral. Here are some of the important guests who will be attending the Prince’s funeral this Sunday.

The Queen will be joining the funeral procession to the chapel. The Queen said that Prince Philip was quite simple and and had been her strength all these years. She will be accompanying the Royal Family. She married the duke in 1947, five years before she became the Queen of England. 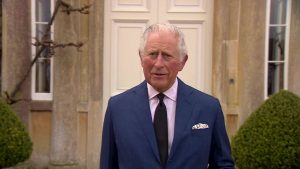 The Prince of Wales, Charles said his father had given the most remarkable and devoted service to the Queen, to his family and to his country. He was a, “much loved and appreciated figure”, and the Royal family would miss him greatly. The prince will walk behind the Land Rover in the procession, alongside other members of the Royal Family and household staff. 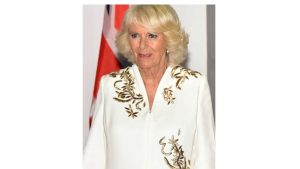 The Duchess of Cornwall married Prince Charles in April 2005, although they had been close friends since the 1970s. Both were married before, Charles to Diana who died in a car crash in 1997 and Camila to cavalry officer Andrew Parker Bowles, whom she divorced in 1995. The Queen made the duchess a Dame Grand Cross, the highest female rank in the Royal Victorian Order. 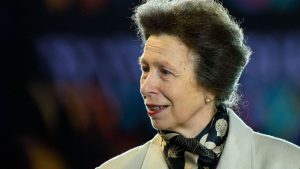 The daughter of the the Duke of Edinburgh said her father was her “teacher, supporter and critic”. She also said that her father leaves a legacy that inspires all. The Princess Royal and other members of the Royal Family will walk in procession behind the Land Rover carrying the duke’s coffin. 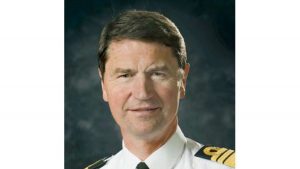 The second husband of the Princess Royal married her in 1992. The Princess Royal and other members of the Royal Family will walk in procession behind the Land Rover carrying the duke’s coffin.

Top 10 Richest people in the World, from Jeff… 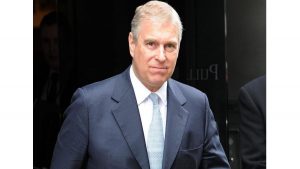 The Duke of York said his father’s demise is a terrible loss as the nation has lost its grandfather. The Duke stepped back from royal duties in 2019 after criticism of his ties to convicted sex offender Jeffrey Epstein. Andrew and other members of the Royal Family will walk in procession behind the Land Rover carrying the duke’s coffin. 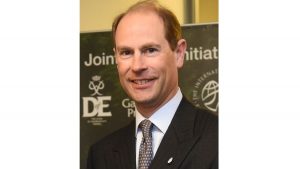 The Earl of Wessex said his father was a great source of support, encouragement and guidance. He was with the Royal Marines for a brief period but later on went to form his own TV production company but now supports the Queen in her official duties and carries out public engagements for charities. He was also join his brothers, sisters and other members of the Royal Family in the procession behind the Land Rover carrying the duke’s coffin. 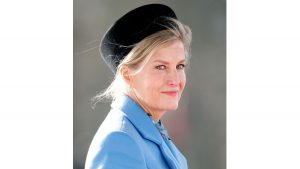 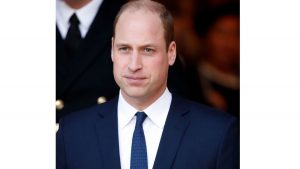 The Duke of Cambridge paid tribute to his grandfather by saying his century of life was defined by service  to his country and Commonwealth, to his wife and Queen, and to their family. The prince is second in line to the throne after his father Charles. The Duke, who was 15 when his mother Diana died, is married to Catherine and they have three children. He will join other members of the Royal Family walking in procession behind the Land Rover carrying the duke’s coffin.

Kate Middleton became Catherine, the Duchess of Cambridge, after marrying Prince William in 2011. They have three children together and it is being said that they would not be attending the funeral. The duchess supports a number of charitable causes and organisations. She is also a keen photographer and is known for taking candid pictures of the Royal Family. 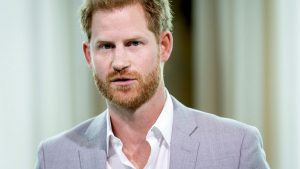 The Duke of Sussex said his grandfather was a man of service, honour and great humour and also went on to say he was “The legend of banter”. The funeral is the first time that Prince Harry has visited the UK since he and his wife Meghan stepped back from royal duties last March. His wife is advised not to travel as she is pregnant with their second child back in California. He will join other members of the Royal Family walking in procession behind the Land Rover carrying the duke’s coffin.

How to lose weight effectively