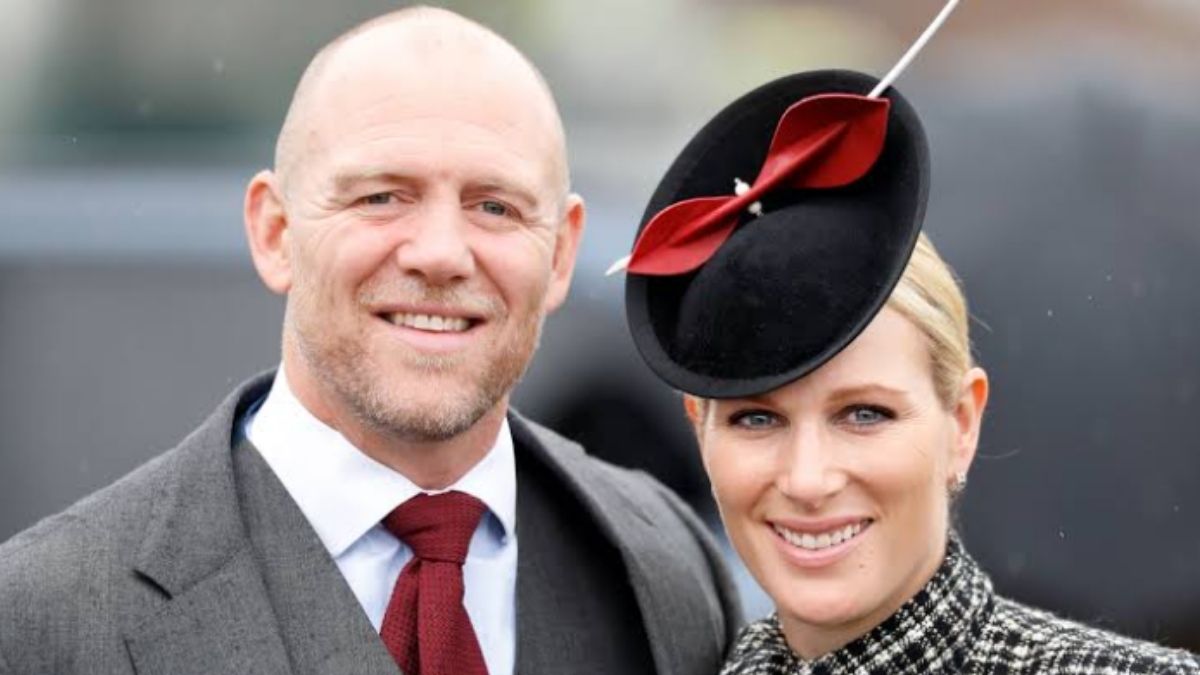 UK Queen Elizabeth’s granddaughter, Zara Tindall and husband, former rugby player, Mike Tindall, welcomed their third child on Wednesday. However the baby boy was delivered on the bathroom floor as, they were unable to take Zara to the hospital on time. A Buckingham Palace spokesperson revealed, “The Queen and the Duke of Edinburgh (Prince Philip) are delighted with the news and are looking forward to meeting their 10th great grandchild when circumstances allow.”

Mike Tindall announced the news on his rugby podcast, and said, “And then Sunday got even better because a little baby boy arrived at my house.”

The newborn royal family member is named as Lucas Philip Tindal and is the 22nd in line to the British throne. The royal couple are blessed with two daughters earlier, Mia and Lena.

West Indies cricketer Kieron Pollard’s father passes away; Pens down, “I do know you are in a better place”