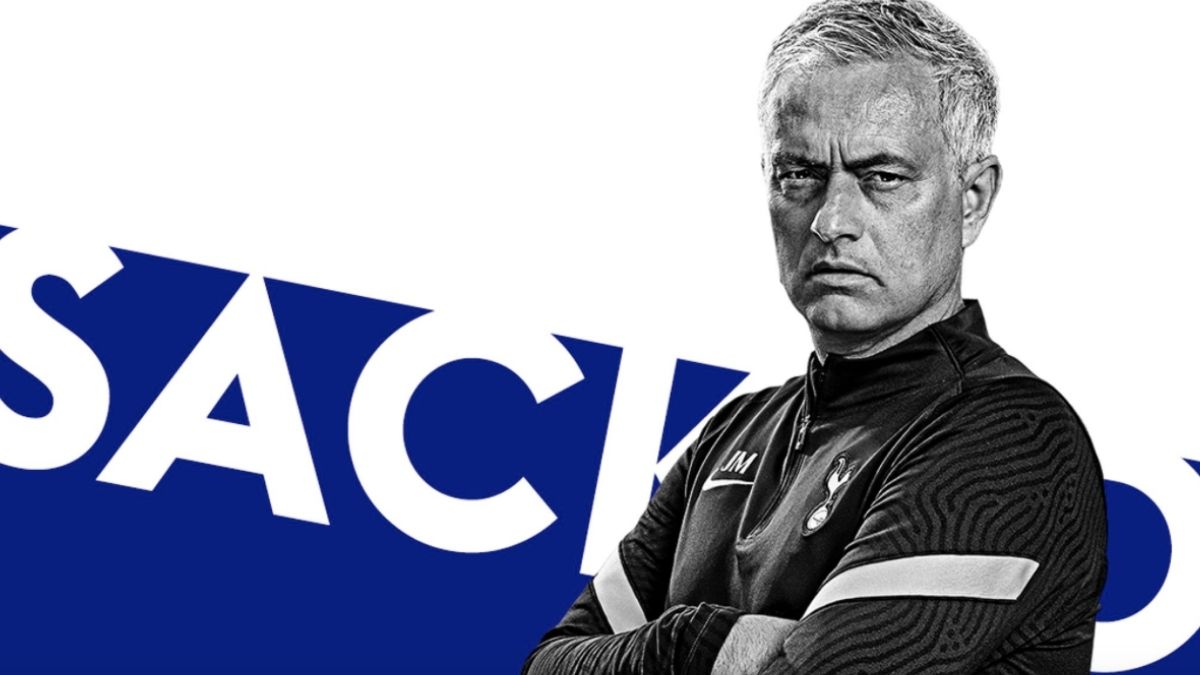 The Portuguese manager has been sacked by the London club following a poor run of form, confirmed by sources at the club. This comes after the club’s announcement that they would be taking part in the controversial European Super League.

There were some sources who said Jose refused to take part in training today and didn’t want the club to take part in this new League which has shaken the world of football following which Jose was sacked but this has neither been confirmed by the club or the manager. Jose was facing a run of poor games with a defeat against Manchester United and a 2-2 draw against Everton. The three time Premier League winner wasn’t doing good with his team that is currently sitting 7th and can miss out on the Champions League spot. This is the third club in the Premiere League to sack Jose because of his poor form. It is reportedly being said he will be getting a bumper payment of £30 million for removing him before his contract runs out. Tottenham have a cup final this week and Ryan Mason will be taking charge over the team until the club finds a new manager in June. In his spell at Tottenham, Jose managed 86 games where he won 45, drew 17 and lost 24. Players like Son and Kane showed their gratitude towards the sacked manager. His only highlight remains winning 6-1 at Old Trafford against Manchester United.